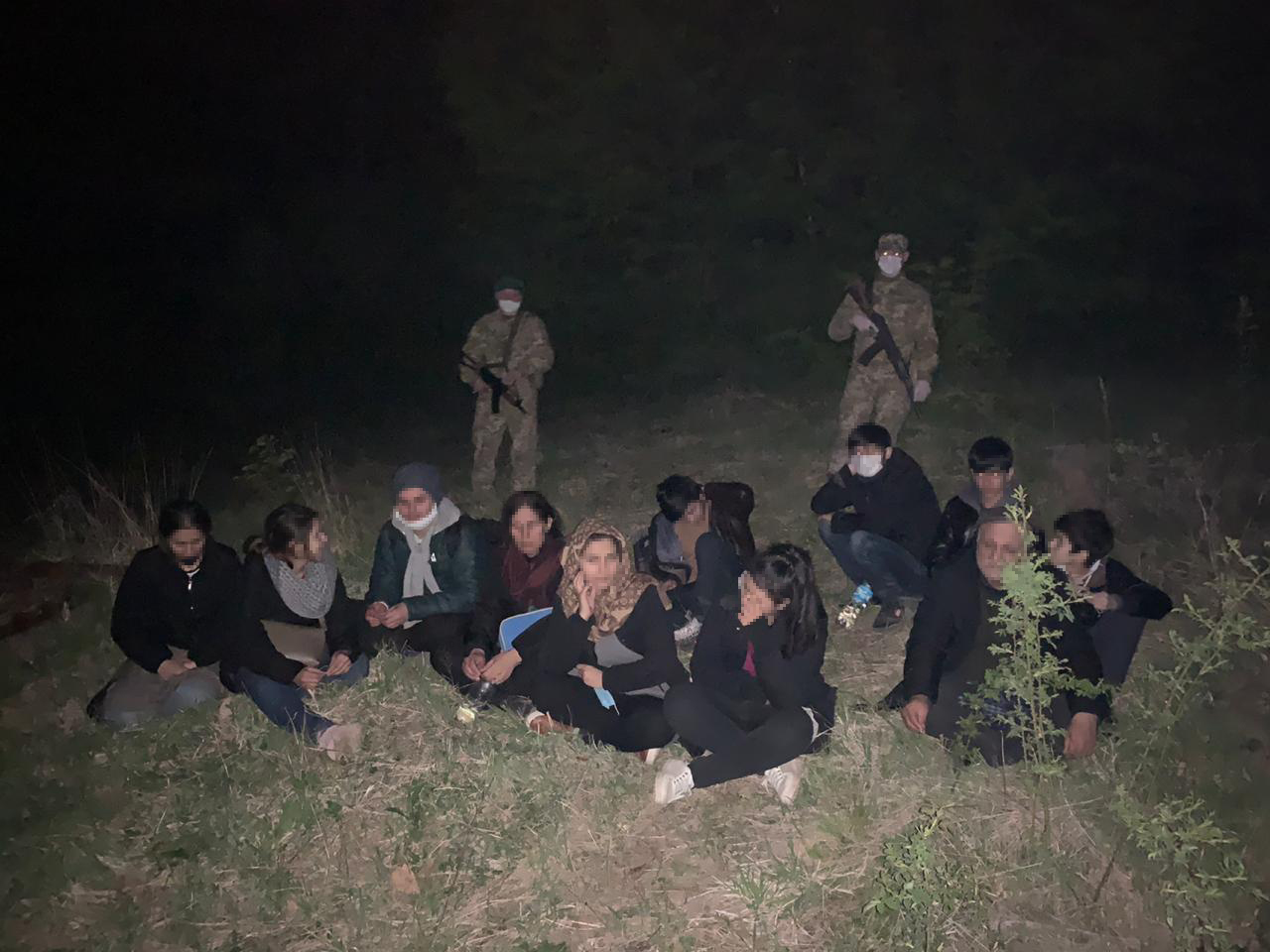 More than 70% of the members of criminal groups detained and convicted are foreigners themselves. That is, citizens of other countries who have residence permits in Ukraine. Foreign students or seasonal workers are involved in transporting their compatriots to the European Union.

In their investigation a cross-border team of journalists from Ukraine and Ghana describes how much migrants from other countries who go to Europe in the hope of a better life have to go through.

In the first place are people from Afghanistan. They are mostly detained by Ukrainian, Polish, Slovak and Hungarian border guards.

In their first part of an investigation the journalists describe how Afghans sell all their property to pay criminals. How organized crime groups transport Afghans in refrigerator for cattle carcasses, how they beat Afghans and, give children alcohol and throw them in the forest. The team also tells how illegals risk their lives by crossing rivers in overcrowded inflatable boats and car tires.

From Afghanistan with Love

Thirty-seven Afghans and Syrians found themselves in the mountains without any means of communication. To warm up a little, they lit a fire. The children cried, the women no longer had the strength to walk. They had not eaten or drunk for several days. The men started shouting and calling for help. Half an hour later, Slovak police and border guards came hearing the screams. The Afghans simply did not have the strength to cross the mountain and dissolve in Slovakia.

For Afghans, the road to Europe begins in their country. The management of the Ukrainian channel has its accomplices here. They are called “guarantors”. They receive money from illegal migrants. Everything is transparent. These people are actually the local Afghan mafia. They keep huge sums of money and guarantee – when their compatriots will be in Europe – to transfer the money to the Ukrainian organisers of the channel. All is honestly – Afghans in Europe – guarantors transfer money to Ukrainians. If illegal migrants are caught at the border, the money is not transferred.

The schemes from the 1st part of the investigation are more relevant to poor illegals. The comfort of illegals depends on the amount they pay. You pay less – and you go in the back of a truck.

Instead, those who have more than twelve thousand dollars can afford an elite and less risky trip to Europe. Those who are richer – can afford to “become citizens of Ukraine.” They obtain passports of Ukrainian citizens for travel abroad, using lost or stolen Ukrainian passports.

Of course, representatives of foreign government agencies, employees of the State Migration Service of Ukraine, pickpockets in Ukraine and abroad are involved in the case.

Bassam Rifai, along with his accomplices, smuggled illegals to the Netherlands. It cost 10 thousand dollars.

Syrians, as tourists, came from Damascus to Moscow, and then they were illegally transported to Ukraine. After that, their way lay to Kyiv and then to Lviv.

The third part of this cross-border research tells about a citizen of Belgium, a native of Ghana, who decided to earn extra money by transporting his countrymen to Europe.

He took two identification cards of his relatives, also citizens of the Kingdom of Belgium, and came up with a scheme for transporting his countrymen on these documents.

That is, two Ghanaians crossed the border, posing as relatives of a Belgian citizen. But Ukrainian border guards began to google the information and ask leading questions about the city in which these two Ghanaians allegedly live. As the illegals became confused, border guards conducted a more thorough check and exposed the scheme.