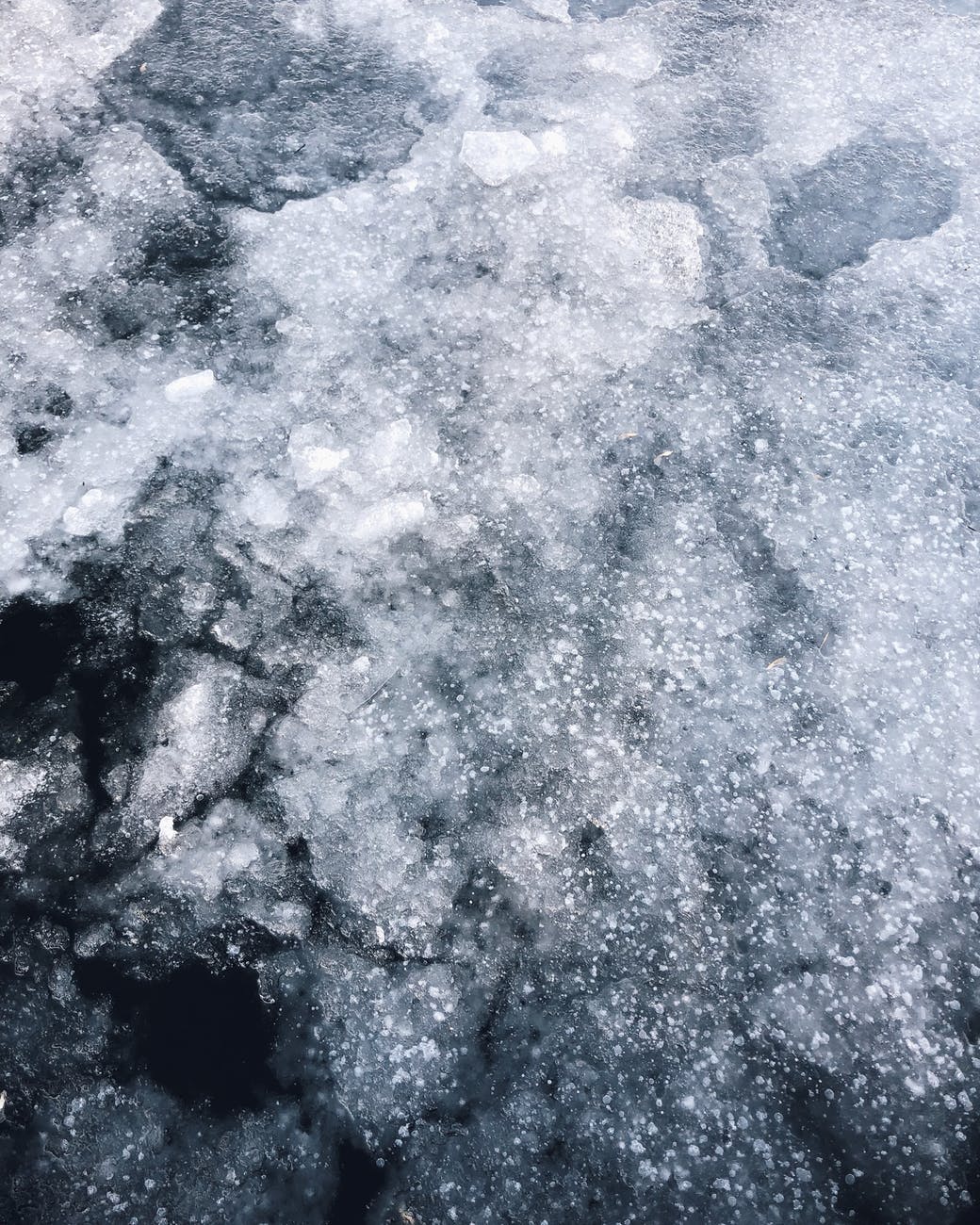 Diamonds were once CAR’s largest export, with an annual production capacity estimated at 840,000 carats; the world’s 10th-largest diamond producer by value in 2012. But the diamond trade came to halt in 2013 when the Kimberley Process, an international licensing body that seeks to prevent the sale of diamonds in war zones, banned exports from CAR after the violent overthrow of President Francois Bozize. A civil war that gripped CAR from 2012 through 2014 left tens of thousands dead. Many say the circumstances were exacerbated by the Kimberly Process diamond ban, which shrunk CAR’s legitimate economy by some 37 percent in 2013 alone, according to the International Monetary Fund. While the ban blocked the legal export of diamonds, analysts say, crooked collectors and armed groups seized on the situation by continuing to sell raw diamonds in cross-border smuggling rings that added to the nation’s economic and political turmoil. Figures from the United Nations show the illegal trade cost the CAR government some $24 million — about 2 percent of its total budget — in 2014. The U.N. Human Development index for 2016 ranked CAR as the world’s poorest nation.

Read the full article at The Museba Project here