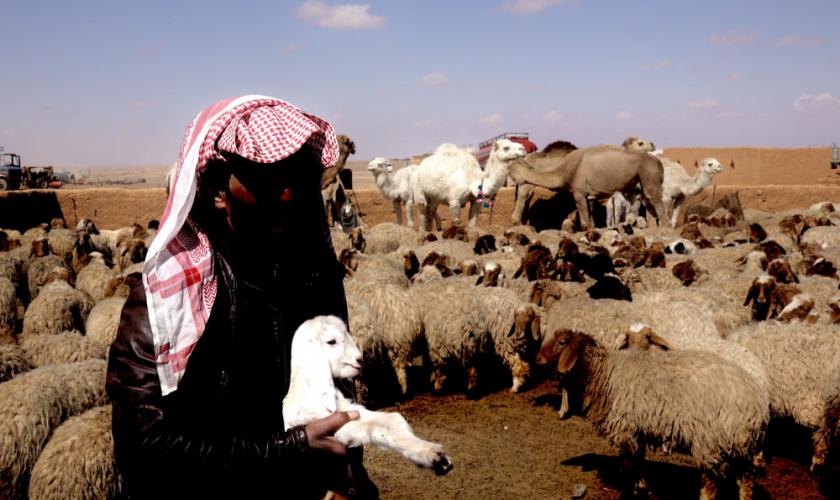 Over thousands of camel shepherds have fled Syria to the European Union, crossing the sea and mountains to seek refuge following the tragic ongoing war. That has changed their lifestyle with loss of camels to illegal trafficking. In June the authors followed smugglers, merchants and camel brokers across the borders for six months to reveal how the Syrian conflict had contributed to an estimated loss of billions of dollars from the theft of camels. An ancient Bedouin tradition at the heart of the Levant desert has been destroyed.

Please check the article on the website of Journalismfund.eu here and the full English article here