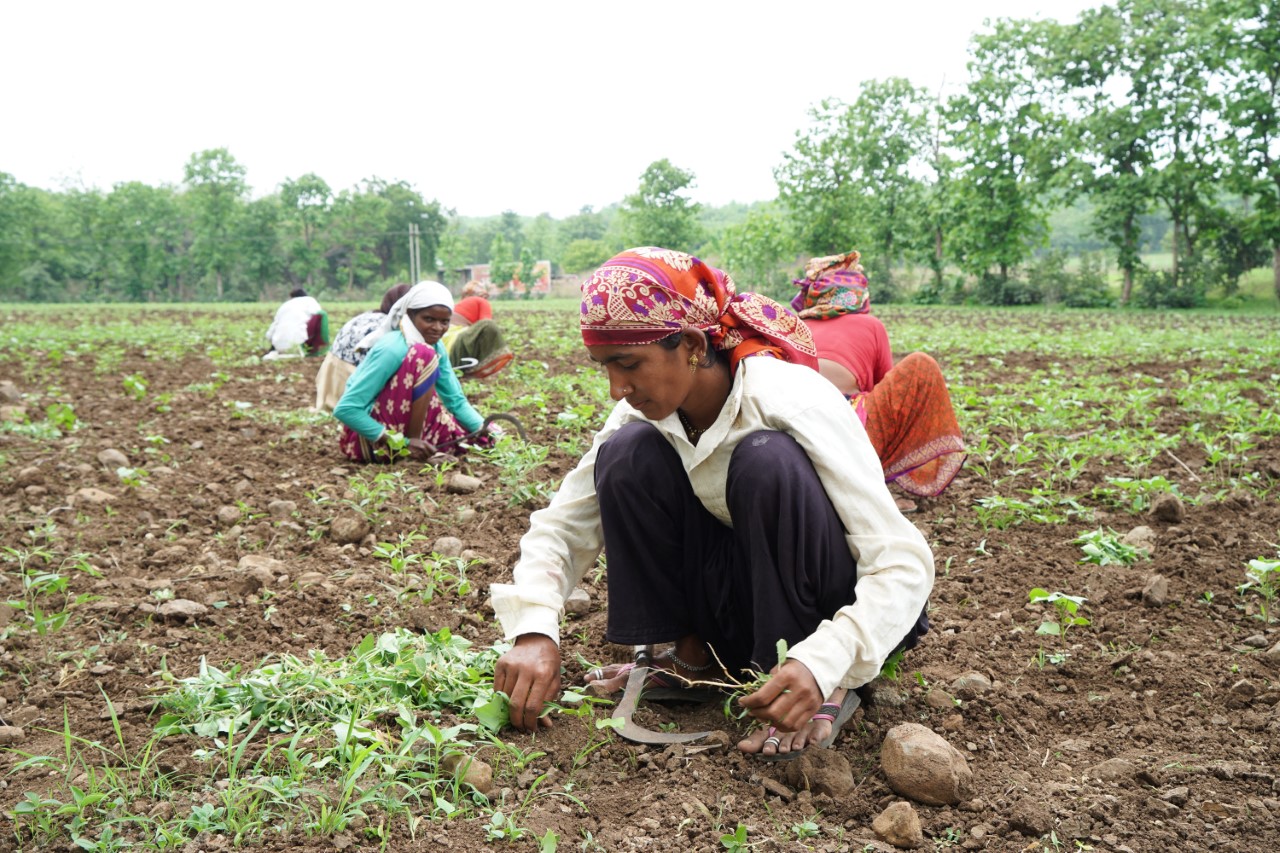 The microfinance market in India has enabled a widespread over-indebtedness, contributing to the suicide epidemic among farmers. With the support of Money Trail a team of investigative journalists was able to visit nearly 40 families and compile a list of lenders and their donors. Some of the biggest donors turned out to be the World Bank, HSBC and Morgan Stanley, who fund, among others, DCC Banks and the Central Bank of India. The three-part series investigates the suicides of farmers in Maharashtra, the toxicity of mixing loans and the possible instability of the microfinance sector in India.

This story is the first to uncover the names of the lenders and donors involved in farmers’ suicides due to over-indebtedness.

Please find the full three-part series on the website of Journalismfund.eu here