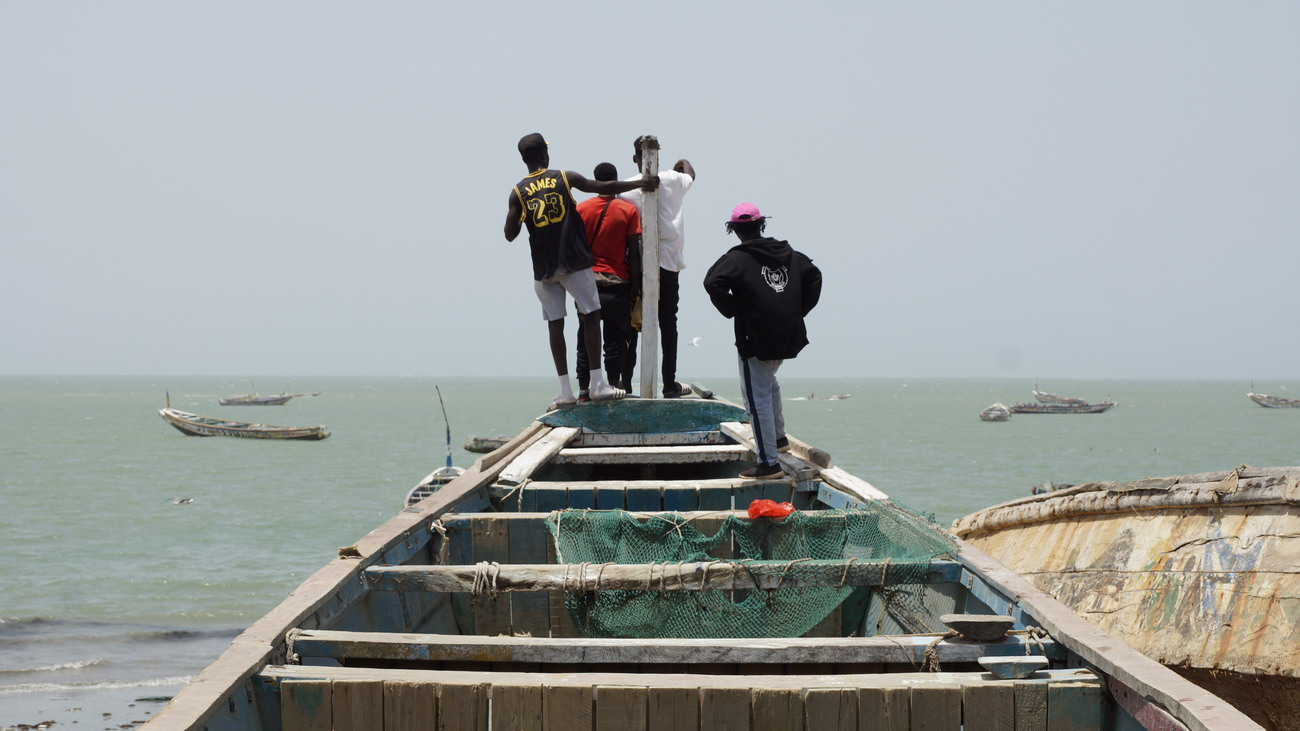 SERREKUNDA – Irregular migration from West Africa to the Spanish Canary Islands has risen from 2,700 boat refugees in 2019 to over 23,000 in 2020. This has caused a great deal of social and political concern.

So far this year, numbers keep increasing on what is considered the deadliest migration route to Europe. In their public statements on the issue, Spanish and European authorities consistently link migration to mafias and criminal networks of smugglers or even human traffickers. In this view, Europe’s fight against irregular migration is not a fight against desperate migrants, but against evil criminals who are held responsible for the death of nearly two thousand people on the Atlantic migration route last year. Thus, migration is treated as a security and crime problem rather than a humanitarian and development issue.

The fieldwork shows that the reality of migration from Senegal and The Gambia to the Canary Islands has nothing to do with Europe’s criminal network frame. Migration mafias are a myth, at least in this part of the world. And yet they form the basis of EU migration policy. This has far-reaching consequences. And would European citizens accept billions of tax money to be spent on fighting refugees and poor migrants, instead of criminal smuggling networks?

Published: see Journalismfund for all publications