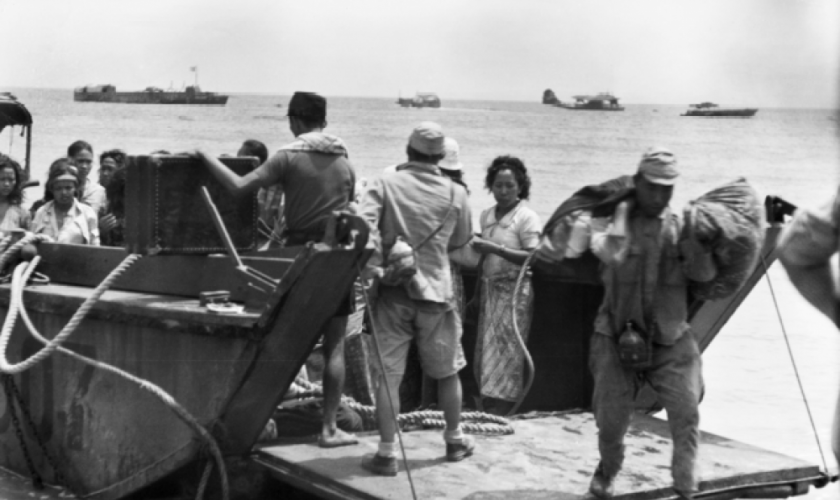 31 October 2019, story by Griselda Molemans and Hee Seok Park
SEOUL – From 1932 through 1945, the Japanese Imperial Army and Navy exploited a system of forced prostitution in all occupied territories in China, South East Asia and the Pacific Ocean, enslaving women and girls of many ethnicities as so-called ‘ comfort women’. These war crime victims represent 34 sovereign countries and city-states plus autonomous territories.*

Investigative reporters Griselda Molemans and Hee Seok Park discovered evidence that a substantial part of the victims’ earnings in fenced-off army and navy brothels was deposited into Bank of Taiwan and Yokohama Specie Bank branch accounts. The accumulated money helped to finance the ongoing warfare. In other words: the thousands of ‘comfort women’ were exploited to advance Japan’s war efforts.

In January 2020, within the framework of the Money Trail Grants a book was published related to the ‘Japanese Imperial Brothel System’ project. The book generated extra press coverage amongst others in The Netherlands and on SBS Australia. Read the full story here.