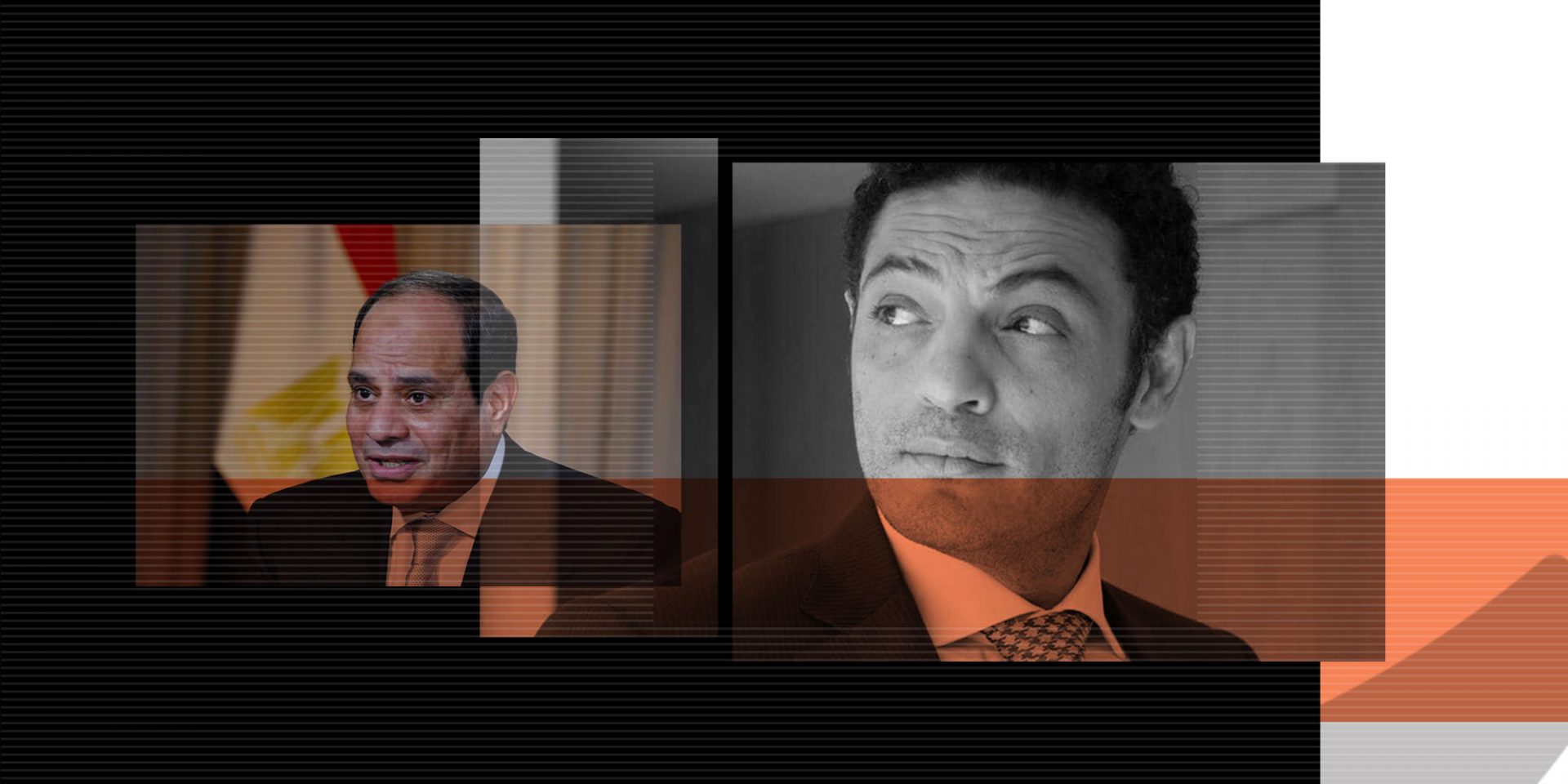 CAIRO – After Abdel Fattah al-Sisi was elected President in May 2014, several amendments to the public procurement law were made that allowed the Egyptian military to further strengthen its grip on the economy. The amendments helped companies affiliated with the army reap the lion’s share of major public contracts, including the construction of the new administrative capital in Cairo, real estate projects, highways and infrastructure, that were granted under direct, non-competitive bidding.

This in-depth cross-border independent investigation looks at the monopoly of both the Egyptian Armed Forces, and the General Intelligence Directorate on state projects and public contracting works, often charging higher prices than private companies, and profiting in ways that some experts consider illegal.

The army also “plays the role of project manager by assigning projects to sub-contractors from the private sector, which have no choice but to accept army prices and, sometimes, absorb losses and work for free,” added Sayigh, who heads the Carnegie program on Civil-Military Relations in Arab States.

”The army uses these projects to fund the army budget and the national budget “with billions of pounds,” but that they don’t announce it “because of national security.” Egyptian lawyer close to the Egyptian regime.