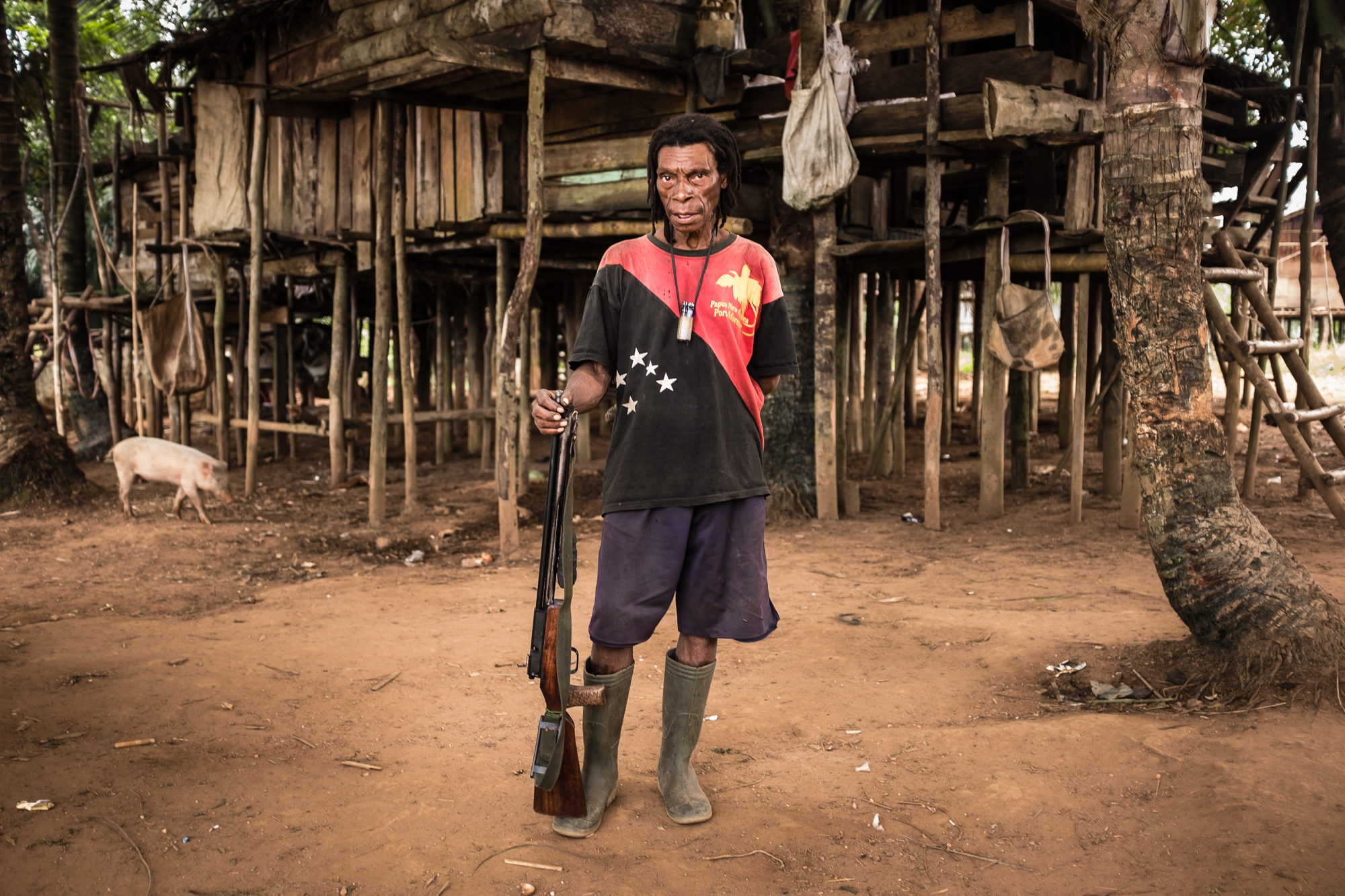 This investigation examines a $22 million “consultancy fee” paid by one of the world’s largest palm oil conglomerates, the Korindo Group, in connection with the acquisition of a shell company that held permits to establish an oil palm plantation in Indonesia’s easternmost province of Papua.

According to experts we interviewed for the story, the payment bears the hallmarks of a common ruse in which sham consultants are used to channel millions of dollars to government officials in exchange for contracts or permits. While it is impossible, they noted, to tell if the payment funded bribery without using powers available only to government agencies, they said it warranted investigation by law enforcers.

We traveled to Papua on the trail of Kim Nam Ku, the man Korindo says received the consultancy payment in exchange for his shares in the company, and mapped out his career through interviews with former colleagues. Today, Korindo controls more land in Papua than any other conglomerate, and has assumed many of the functions of the state in one of Indonesia’s most neglected and militarized areas.

Korindo denies paying bribes and says its plantations have benefited the Papuan people.

Summary by The Gecko Project and Mongabay