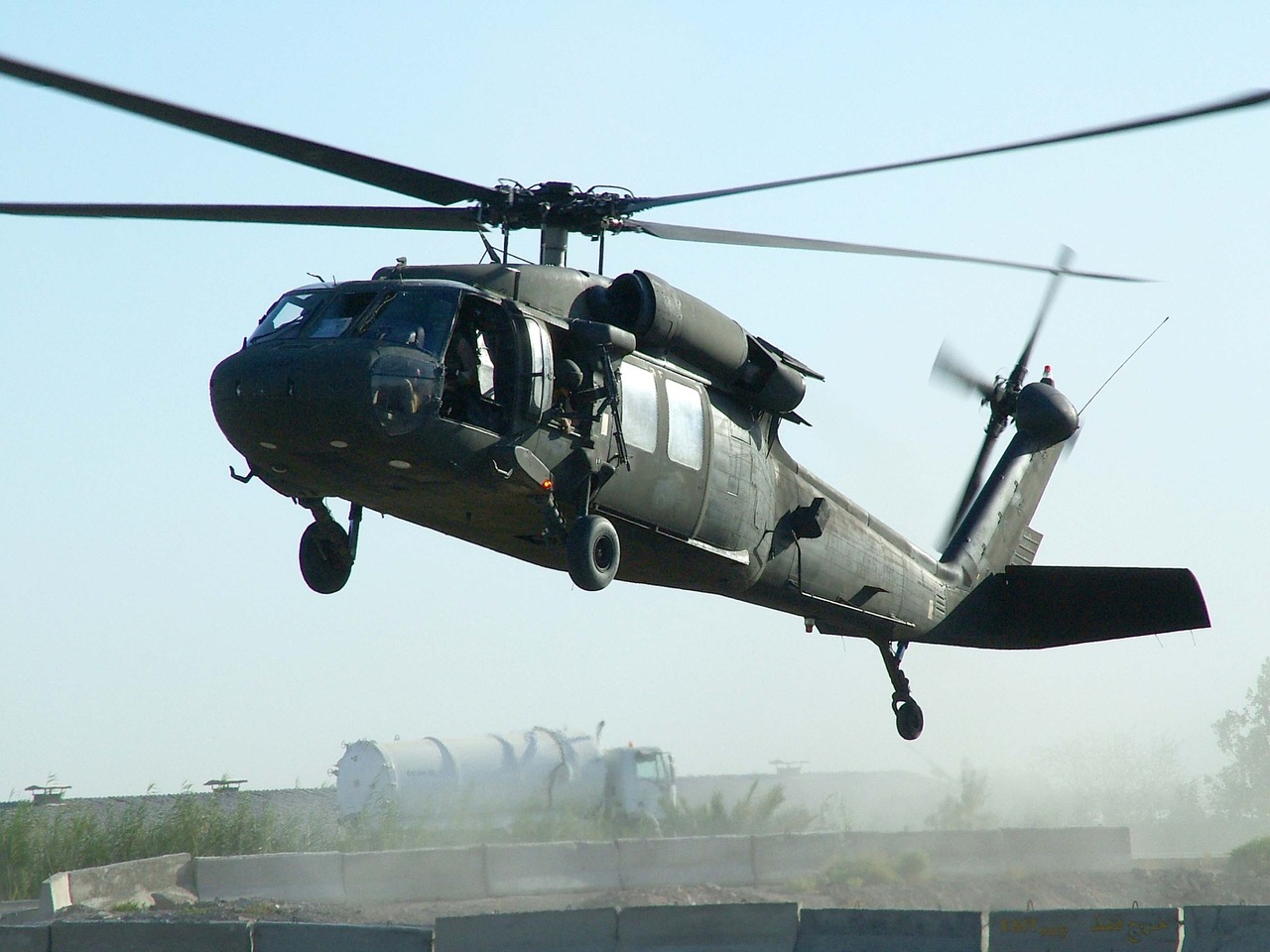 THE HAGUE – The Netherlands is an important financial centre behind the international arms trade. Research from The Investigative Desk (the Netherlands) and an Indian news outlet shows how some of the biggest arms companies in the world use the Netherlands as an intermediary to wire profits to tax havens.

Sometimes this money is earned at arms deals with dubious regimes, such as Saoedi-Arabia, Somalia and Egypt. While the Netherlands does not make arms deals with these countries directly, the money does flow in and out of Dutch companies, raising the question of responsibility for financial matters behind dubious arms deals.

Arms companies, such as the American Raytheon Technologies and General Electric, have established companies in the Netherlands that help them avoid taxes. Others, such as the French-German tank producer KNDS, choose the Netherlands for its lenient legislation and because they are in need of ‘third’ country; in other words, in a state that does not  have shares in the company.

With additional reporting from Ahan Penkar.