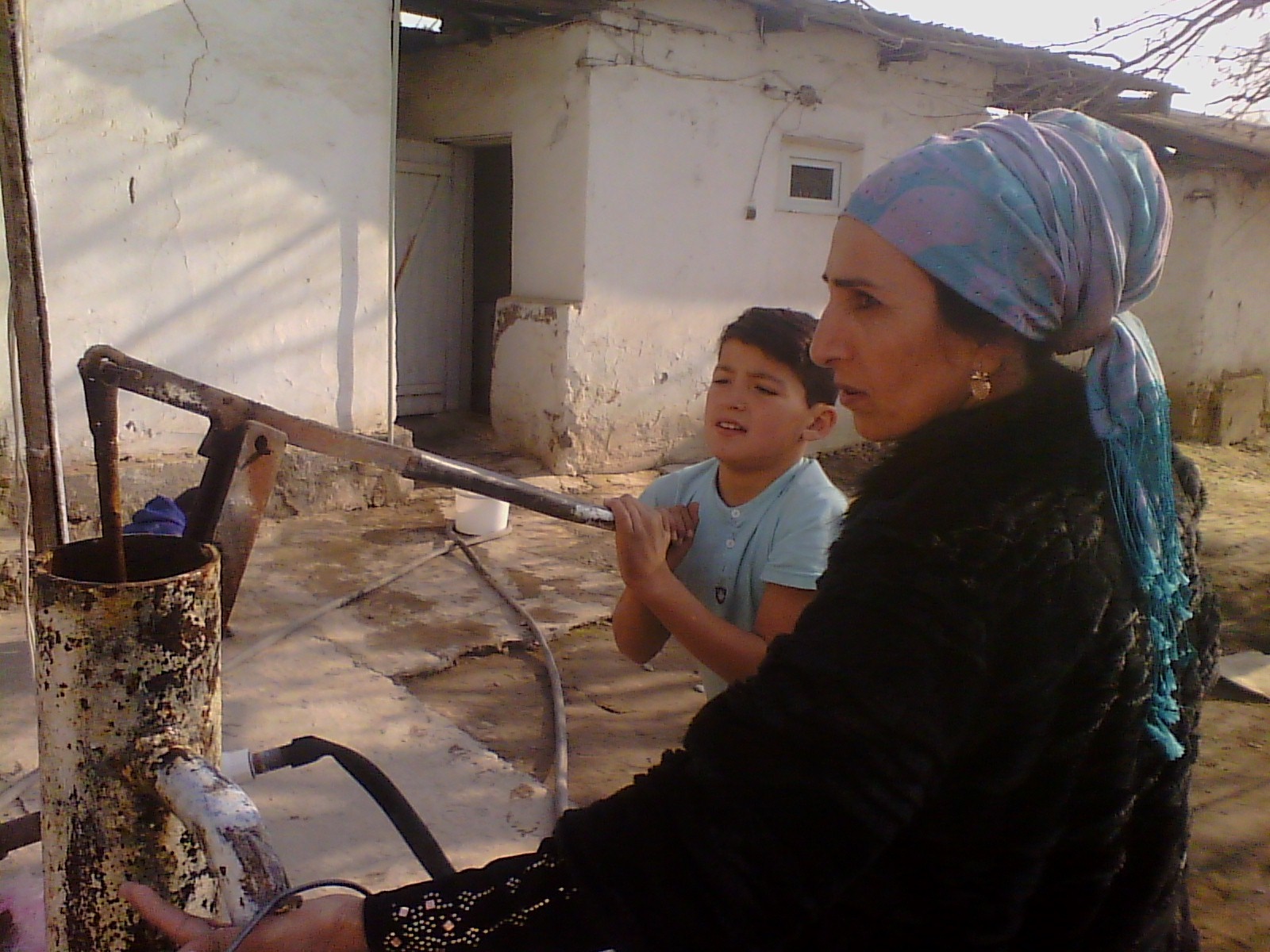 Despite its water abundance and the investment of hundreds of millions of dollars in improving Tajikistan’s water access and supply, millions of Tajik residents still struggle to access running water, let alone clean water.

On New Year’s Eve 2019, Tayyba Safarova, a resident of Somoniyon, Tajikistan, a small village along the Kyrgyzstan border, went to collect water for her family. On route, she was shot dead.

No one has been arrested in Safarova’s death, but locals believe she lost her life because of ongoing conflict over water access between the neighbouring villages. Many Tajik residents lack proper access to clean water. They, like Safarova, travel great lengths – even crossing borders each day – to collect the water they need for cooking and cleaning. What makes the death of this young woman – and the fear that has followed – so concerning is that Tajikistan is a water rich country. Sometimes referred to as the “House of Water,” the country accounts for about 60% of Central Asia’s water resources.

An unprecedented investigation into the reasons behind this simultaneous scarcity and abundance in the House of Water, this story shows that women and girls often pay the biggest price for this lack of access to clean water.

This story is part of the H2O Fail investigation series of the Center for Collaborative Investigative Journalism. Journalismfund.eu supported one other story in this series: Coca-Cola and Cape Town’s Sweetheart Day Zero deal.