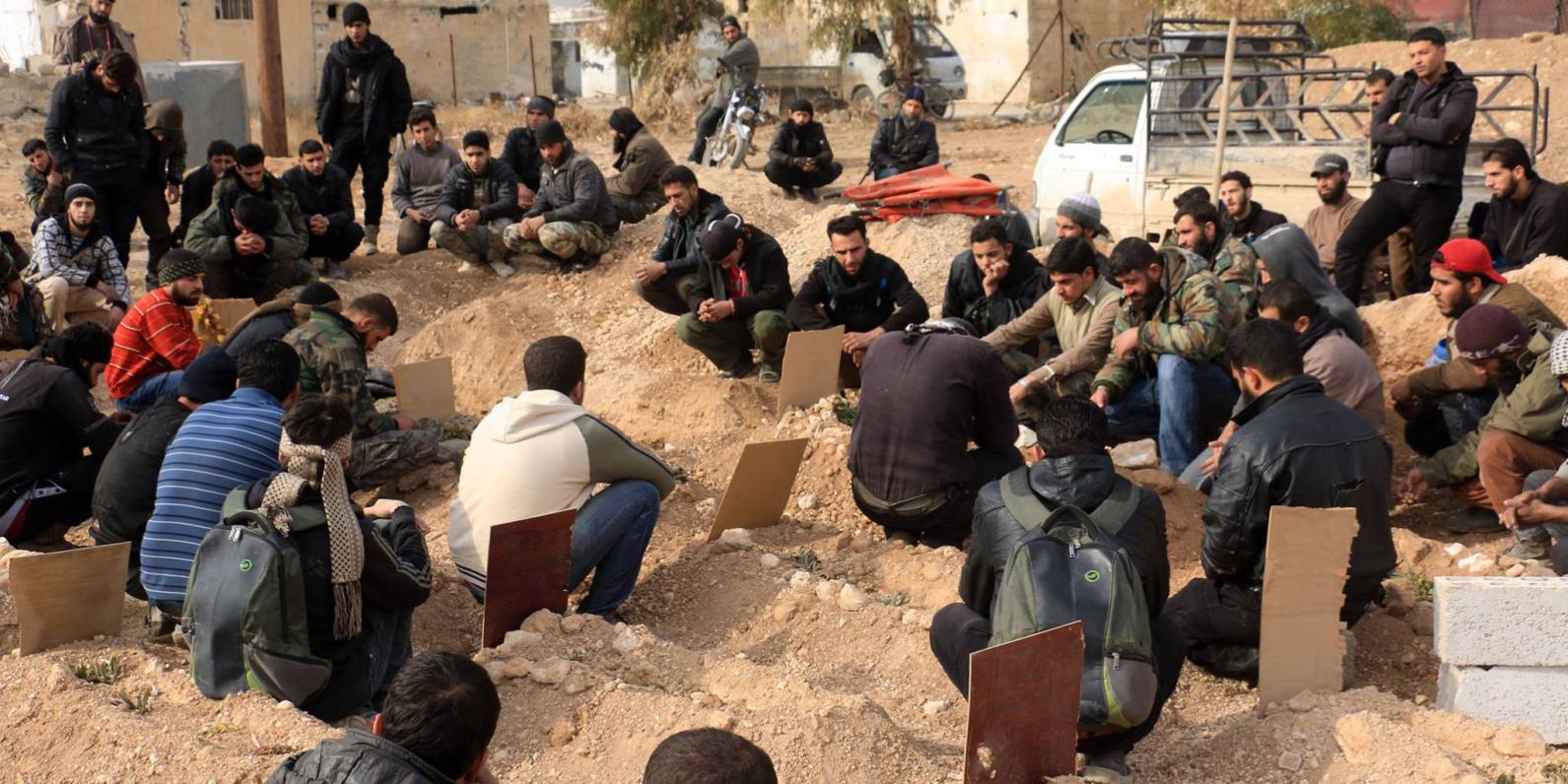 Mohammad Bassiki, an exiled Syrian journalist and founder of investigative news site Siraj, attended our London illicit finance training in September 2018. During his week in London, Moha mentioned story ideas he thought we could help him pursue.

A few months later, having obtained a Money Trail grant from the Journalismfund.eu, Mo returned to London and together in our office, we developed some leads.

We focused on the Syria president, Bashar Al-Assad’s efforts to reconstruct the country after a brutal civil war had seen an estimated 6.2 million people internally displaced.

With the US and EU governments refusing to contribute funds to Assad’s regime, the Syria government was forced to pay for rebuilding the country via a mixture of sales taxes and what is now a 10% company profit tax.

But could we trace how much of that cash was spent on rebuilding people’s bombed out homes?

That part was not easy.

The records we found showed that the regime’s Reconstruction Committee has mostly allocated funds to government ministries and public institutions, and this made it almost impossible to track what has been spent.

Some of the funds that we did manage to trace, although they were a small proportion of the whole, went to refurbish military facilities and housing for government forces. Money spent on civilians often went to those in pro-government areas.

The documents we analysed suggested that only 24.2 billion Syrian pounds ($101 million) — less than 10 percent of the funds allocated to the committee since 2014 — has been spent on rebuilding citizens’ homes.

It has created the impression rather than rebuilding a war-torn country, Syria’s reconstruction tax has bolstered Assad’s regime.

More than two years in the making and on the eve of Syria’s election, we are very pleased this story has been published by The Guardian, the Organized Crime and Corruption Reporting Project (OCCRP) and Daraj.

To read the investigation we worked on with Mo in full, please go to: