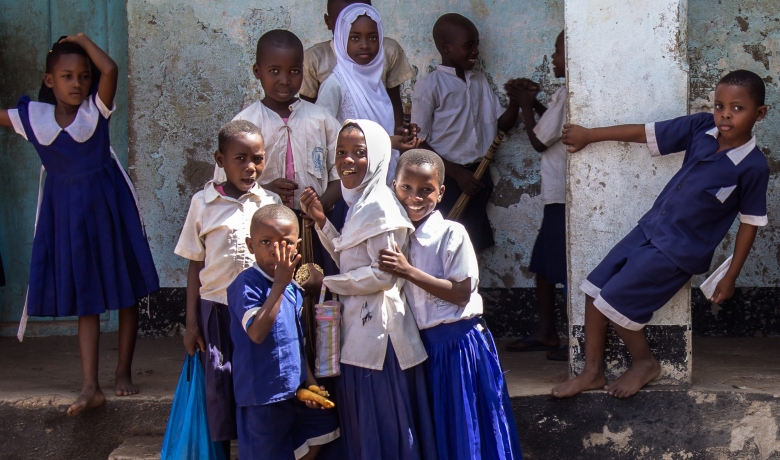 January 2021, by Simon Mkina. For security reasons the 2nd team member wants to remain anonymous, but his is known to our Journalismfund.eu.

DODOMA – Almost $176m that belonged to the Aga Khan Development Network (AKDN) at Barclays Bank disappeared mysteriously and landed on a Tanzanian national. The funds for putting up 1,000 school structures to accommodate 45,000 poor students in Africa, ended up in a group of people in Tanzania, Kenya, and other countries.

This investigation shows that the New York branch of Barclays Bank has issued a “suspicious activity report” about a certain Janmohamed Mohamed Ali Rahemtulla, whose personal details show he is living in Dar es Salaam, business capital of Tanzania, situated along the shore of Indian Ocean – at a villa located at 124 Uganda Avenue.

A cross-border team of journalists revealed that this man was a “ghost.” He is not living in Tanzania and is nowhere to be found, but the money was withdrawn by him – for consecutive three years. He disappeared after being questioned by the bank.

Bank documents seen by the reporters show that Rahemtulla received all the money meant for AKDN development activities for his gains, other criminals, and possibly with the global illicit gangs dealing in money laundering and radicalism.