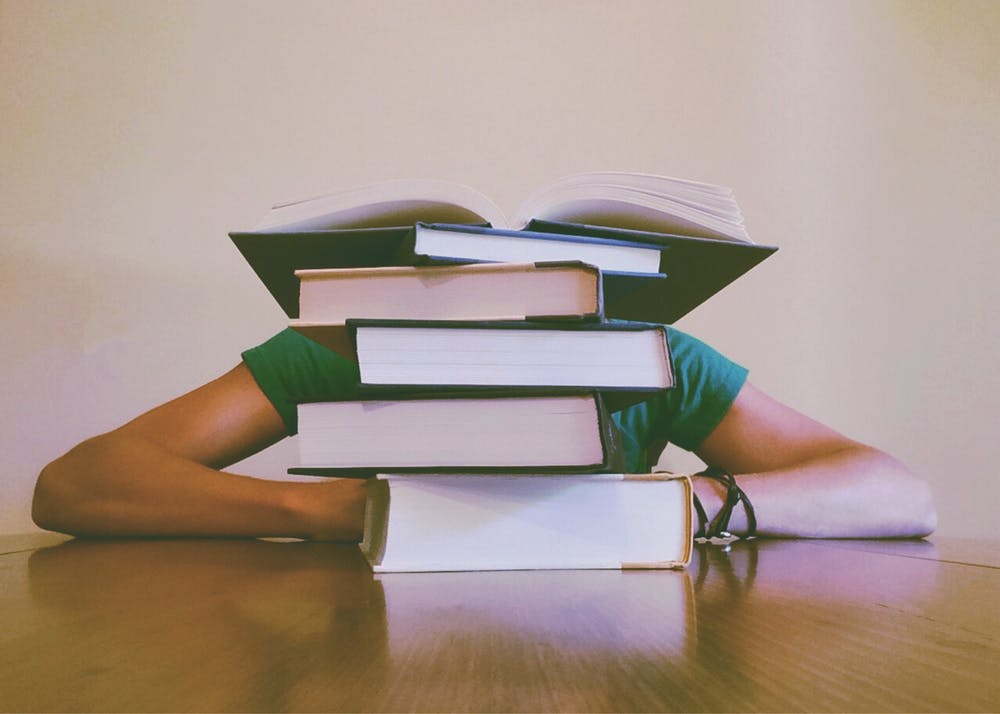 A recent scandal brought to light how a Chinese sophomore was likely not accepted by Stanford University solemnly because of her “talents” and “hard work”. A payment of US$65 million to college consultant William “Rick” Singer followed by a donation of US$500,000 to the university’s sailing program is expected to have helped the former student a great deal. It is known that families are willing to pay thousands of dollars to get their children admitted to prestigious universities, however, Chinese are willing to pay millions. This is a prime example of how the rich have the ability to get richer as Chinese society becomes increasingly stratified. Children in rural areas often miss out on chances purchased for others and even when studying hard their options remain limited. The story shows there is truly nothing money can’t buy.