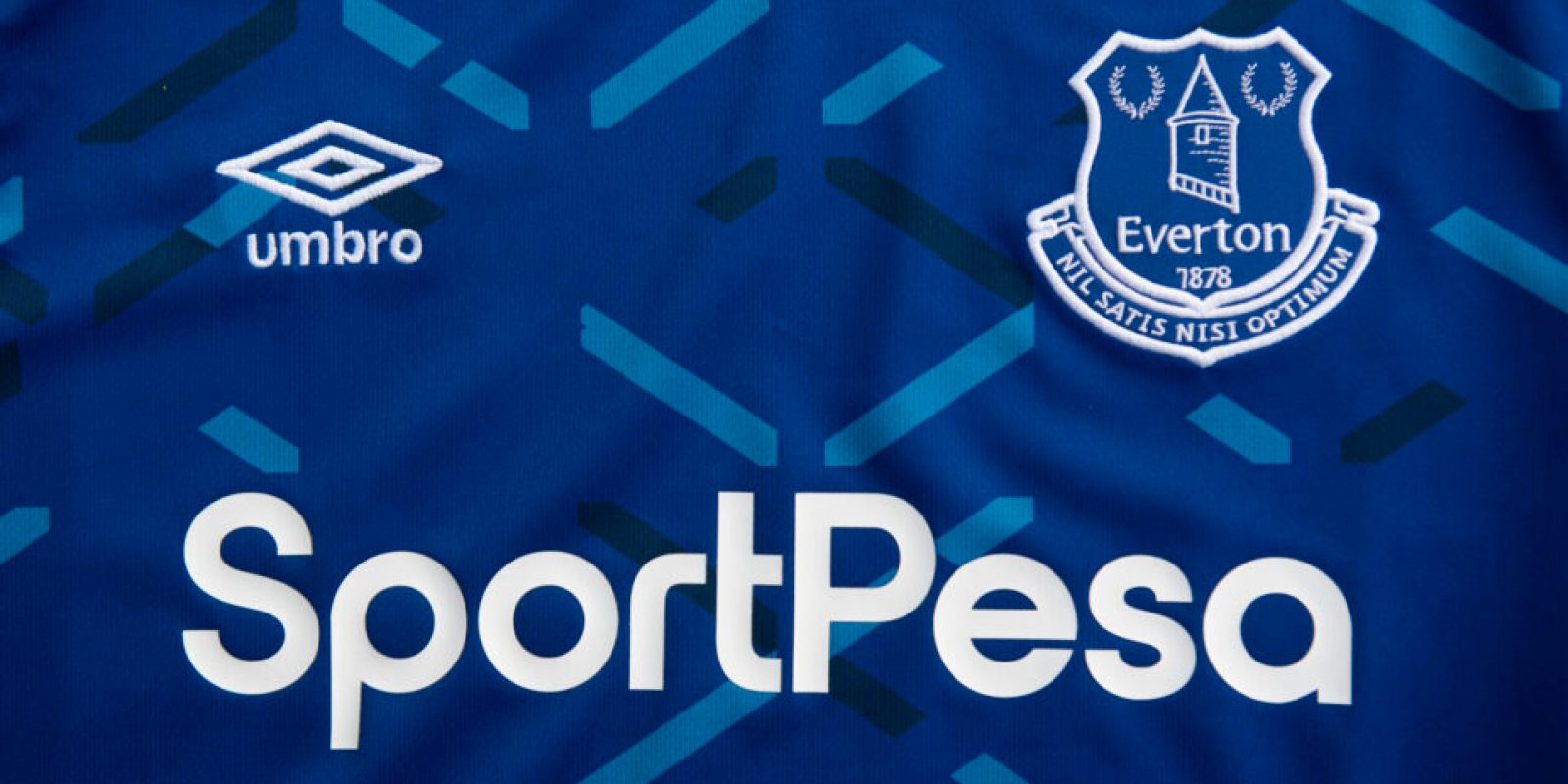 The figure, reported by the Daily Nation newspaper in January, is thought to be one of the biggest amounts ever claimed from a company by the Kenyan tax collector.

The Daily Nation article was based on a leaked letter from the KRA to SportPesa’s main entity in Kenya, Pevans East Africa, in which it detailed its findings from a preliminary audit of the company’s tax affairs from 2015 to 2019.

SportPesa – through London law firm Schillings – told Finance Uncovered this month the headline Sh95 billion figure was “not a formal finding by KRA or even a formal assessment”.

It added that the KRA had “simply [undertaken] an information-gathering exercise” that is still “in its preliminary stages”.

Schillings said its client “disputed” the figure and because the letter was not a formal assessment there was “no question” of it taking it yet to a Tax Appeals Tribunal. Schillings declined to answer detailed questions about the matter, insisting the letter was confidential.