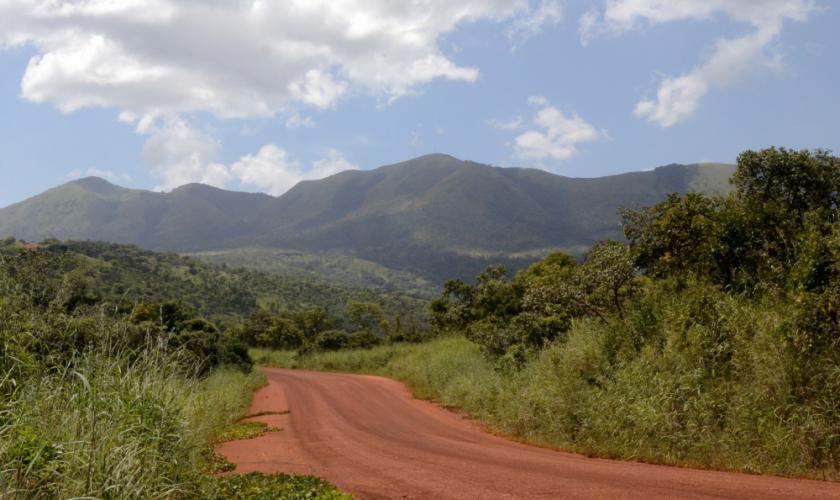 A team of journalists followed the money, investigating Guineagate, a corruption case that involved a French national promoting the interests of a private company that sought a mining license at Simandou Mountains, the world’s largest known deposits of untapped iron.

The Simandou Mountains, located in the southeast highlands of the tiny West African Republic of Guinea, are the world’s largest known deposits of untapped iron. But the area is also known as a hub for the series of corruption cases.

Polge de Combret is suspected of bribery, worth $10 million, for helping the Anglo-Australian multinational company, Rio Tinto, secure its mining license for the southern block of the mountain and almost half of Simandou’s iron deposits. The agreement was signed in 2011 with the Government of Guinea and included a payment of $700 million.

The team worked meticulously to match data from leaks with leaked databases.