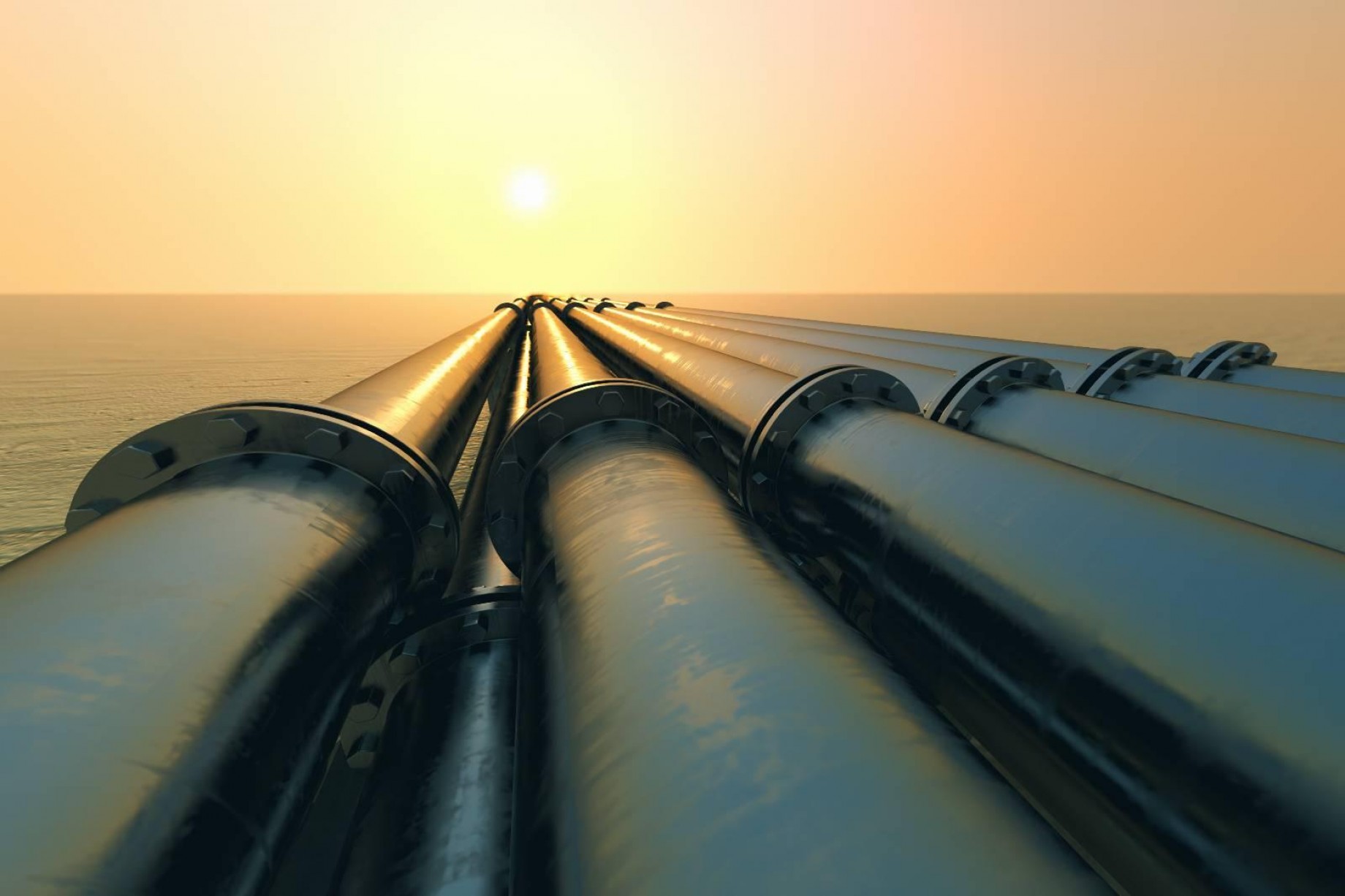 The more profits made from pipelines by overseas investors, the lower the profits generated for the state.

Leaked docs have revealed the enormous profits made by foreign state-controlled companies which own the pipelines exporting Myanmar’s natural gas.

In just three years between 2017-19, two pipelines to Thailand and one to China earned investors a total of $1.11 billion in dividends, according to leaked corporate records seen by Myanmar Now.