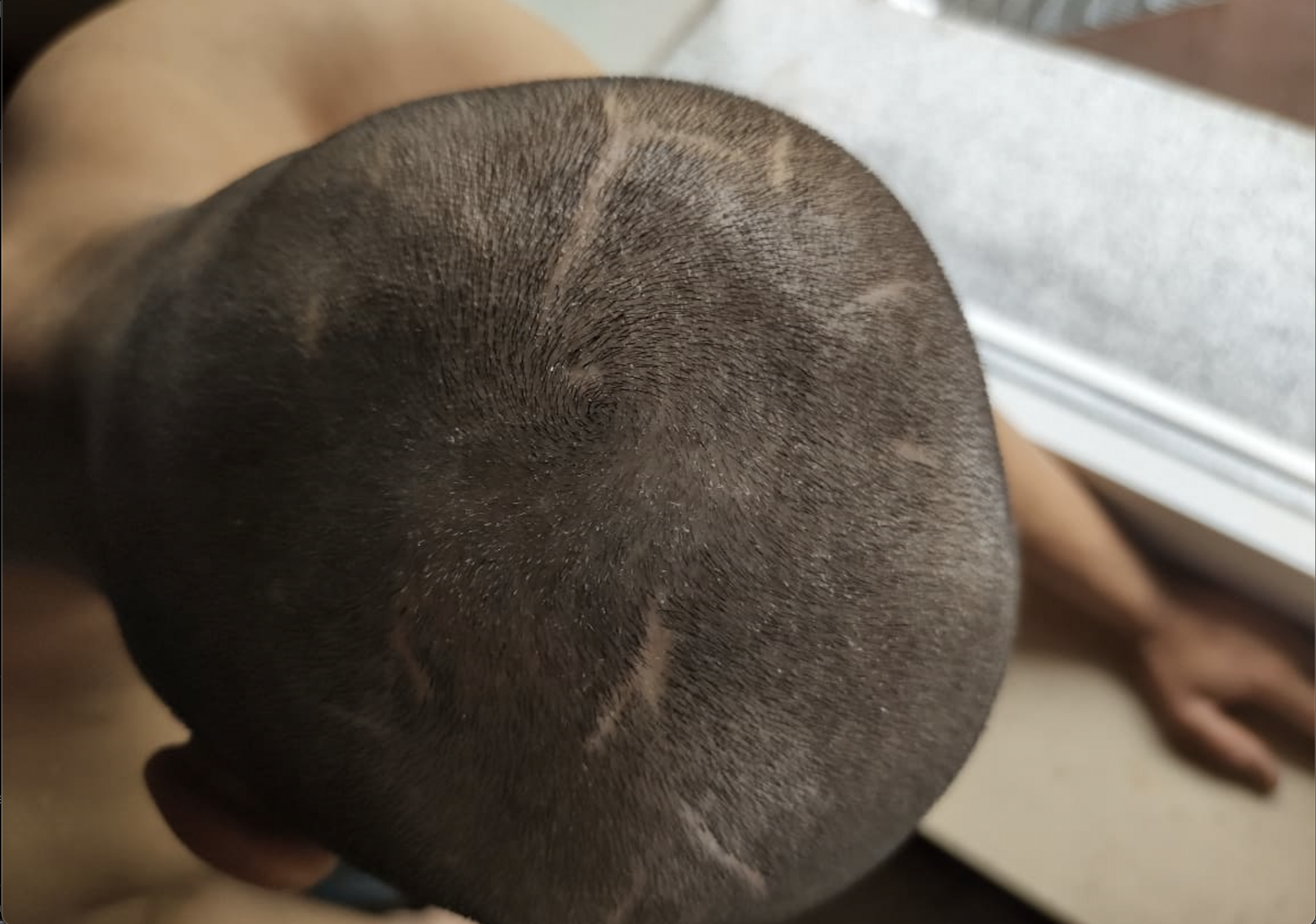 LUXEMBOURG – Migrants are victims of mistreatment and exploitation by their relatives and friends in the heart of Europe. This story shows how in Luxembourg some of the poorest migrants face injustice which needs to be exposed and addressed.

During her trip to Finland in 2019, Namrata Sharma had exposed the fate some Nepali workers faced from Nepali Restaurant owners there. As a follow-up, the journalist explored the conditions in Luxembourg.

Finally, after almost two years of digging Namrata has discovered how some Nepali workers who had entered Luxembourg with legal work permits could be victims of human trafficking. The stories of a few of these Nepalis prove that there are Nepalis who themselves rose the ranks to be restaurant owners but could now be preying on vulnerable and desperate people from the home country.

Anyone who works in a different place than their home country without a fair salary, housing, food, and health services is a victim of human trafficking, even if they are not subject to physical, verbal, mental, and sexual violence. In this case, the victims claim that they face physical as well as mental torture too. Their Nepali employer has all the legal paperwork for their contract and bank accounts. Still, they are being exploited. It is now up to the authorities there to find out how such violations could occur in a country that has such strict safeguards.