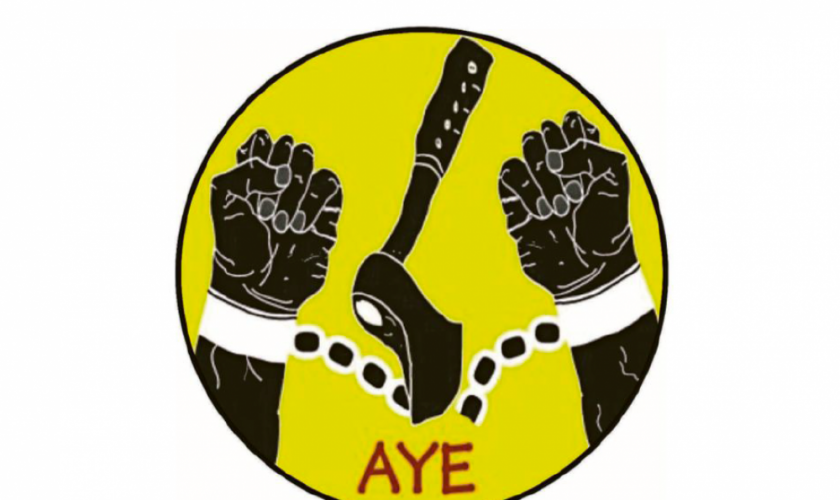 7 May 2020 by Margherita Bettoni, David Klaubert and an anonymous third journalist

In the 1970s, nine Nigerian students founded a fraternity called “The Neo-Black Movement of Africa” (NBM). Its logo was an axe smashing the shackles of colonialism, its members saw themselves as vanguard in the fight against racism and oppression – not only in Nigeria, but worldwide. The movement has grown enormously and is estimated to have over 30,000, and growing.

In recent years, however, NBM members have started to be investigated by officials in countries such as Canada, the US and Italy, accusing them of criminal activities such as money laundering, drug trafficking and human trafficking. In Nigeria, the NBM has become associated with an illegal gang named “the Black Axe”, a group involved in many violent crimes.

This story aims to unravel whether the NBM has just been corrupted by ‘a few bad apples’, or whether the movement has abandoned its original mission of freedom for all. Through a series of interviews Margherita Bettoni and David Klaubert are able to present a rare insight into the NBM, its followers, its victims and its investigators.