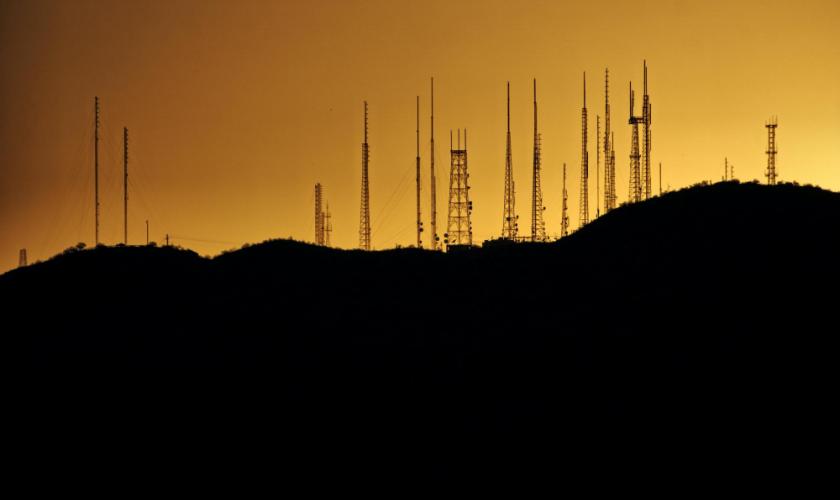 Taxation treaties that Malawi signed with other countries over the last fifty years are costing the country hundreds of millions of dollars, since they have opened up opportunities for multinational corporations to reduce their tax liability through tax avoidance.

Since 2019, he multinational mobile company Airtel has been fighting efforts from the Malawi Revenue Authority to enforce the collection of non-resident tax, in an emerging court case that may have be exposed the company’s tax avoidance ploys.

This investigation exposes in detail how the company prior to its forced listing on the local bourse made various transactions within its group (most notably to its parent company in the Netherlands), which both local and international experts posit that they point to typical tax avoidance techniques in use the world over.

The Reserve Bank of Malawi suspects that Malawi has lost $395 million (about 240 billion Malawian kwacha) through unauthorised externalisation of foreign exchange by some multinationals in the country.