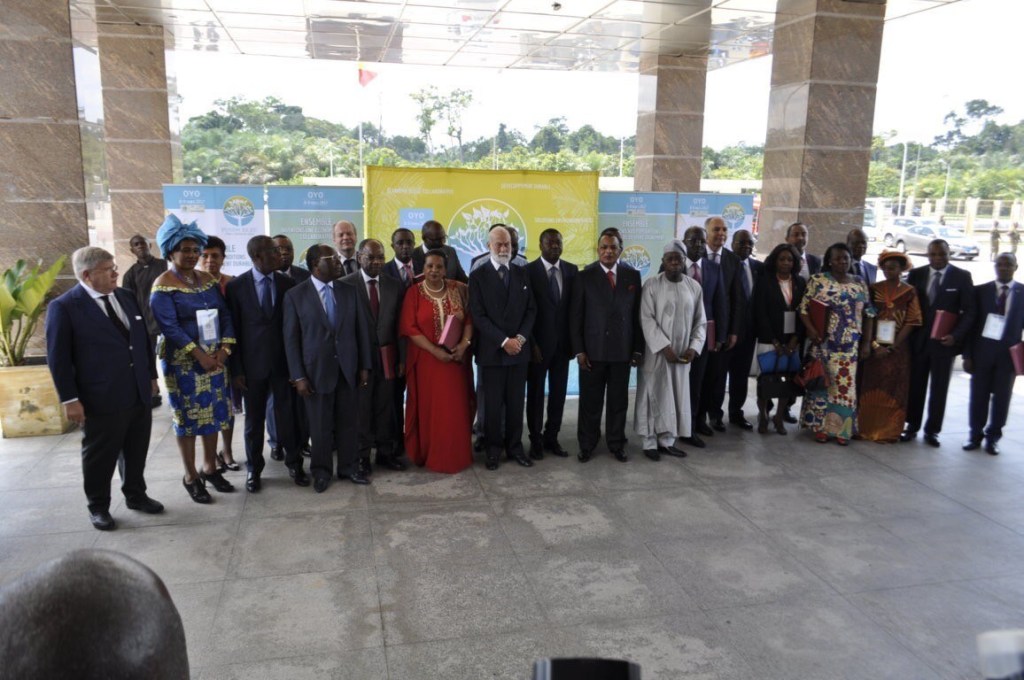 The Brazzaville Foundation, fronted by the Queen’s cousin, Prince Michael of Kent, as its patron, was established in 2014 to tackle environmental challenges, help broker peace in Libya and raise

awareness about the scourge of fake medicines in Africa. But some Congolese experts and opposition activists exiled in Europe have viewed the charity with suspicion, believing some of its activities to be reputation-laundering vehicles for their authoritarian president, Denis Sassou-Nguesso. The charity says any suggestion it is “a tool to promote President’s interests is factually wrong and completely unfounded”. But Finance Uncovered’s investigation is raising new concerns

The full story was published by Finance Uncovered and published on amaBhungane and DW. .