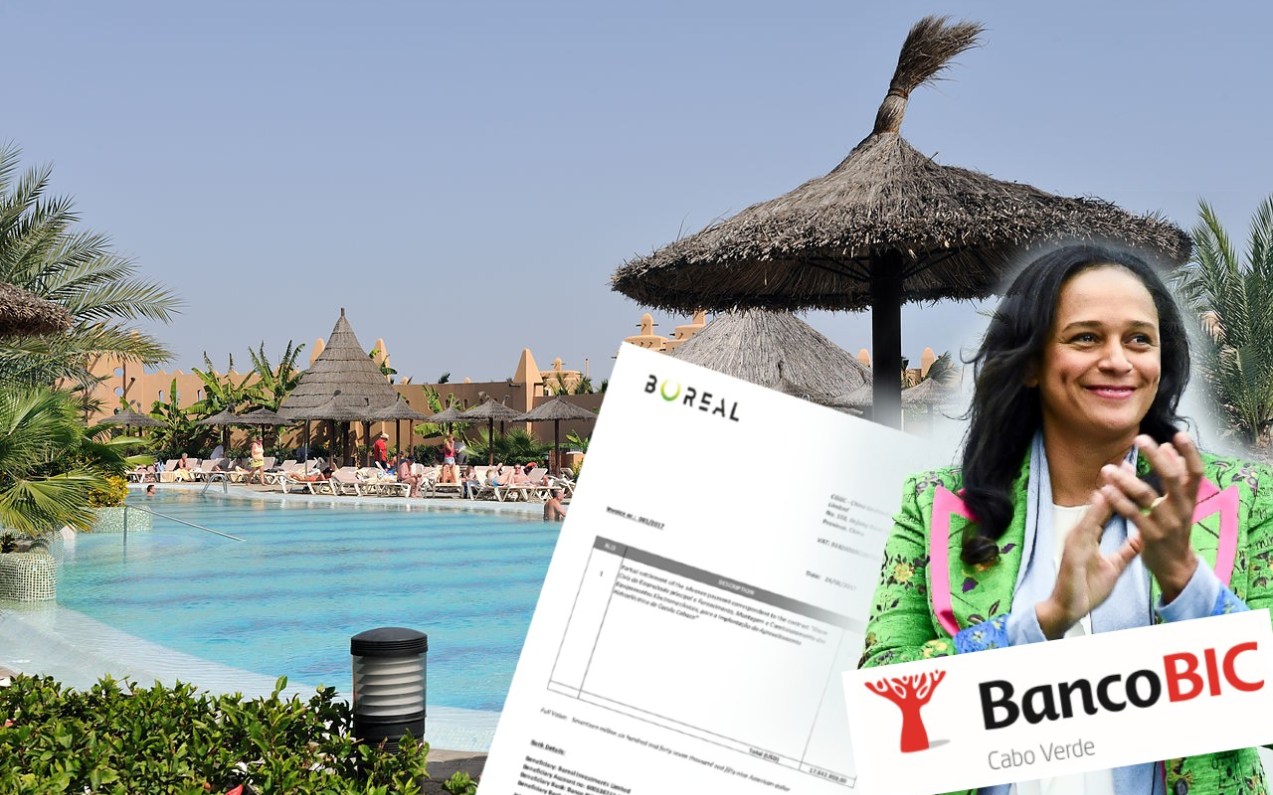 A major leak of secret documents detailing the finances of Africa’s richest woman has raised serious questions about the role played by the winter sun islands of Cape Verde as she built her controversial business empire across the world.

The cache of files, known as the Luanda Leaks, show how Isabel dos Santos, the billionaire daughter of Angola’s former president, used her own bank on the trendy tourist archipelago to route millions of dollars in payments from Chinese and European contractors working on construction projects in her father’s country.

The payments through the lighter touch regulatory environment of Cape Verde – a Portuguese-speaking archipelago off the west coast of Africa – were ordered at around the time scrutiny of her business dealings mounted in the wider international banking system.