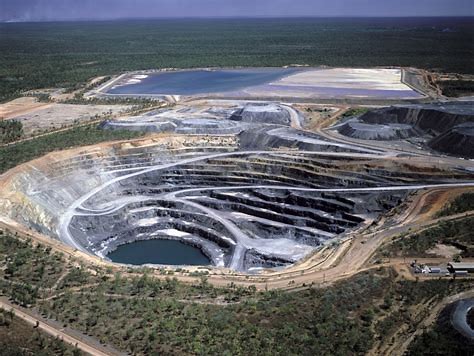 The Namibian government lost N$219 million (€14m) in taxes from the sale of shares in one of the world’s largest uranium mines, Langer Heinrich. The Australian multinational mining corporation, Paladin Energy, pocketed N$665 million after selling shares in the Langer Heinrich mine in 2014 through a company based in the offshore tax haven of Mauritius. Until 2011, Namibia did not tax capital gains – the profit made when an asset is sold. When presented with details of the investigation, the Namibian tax office said they were unaware of the Langer Heinrich deal, but in their view, taxes should have been paid on the proceeds. Paladin disputed that conclusion.

The full article is published by The Namibian‘s investigative unit in partnership with Finance Uncovered.