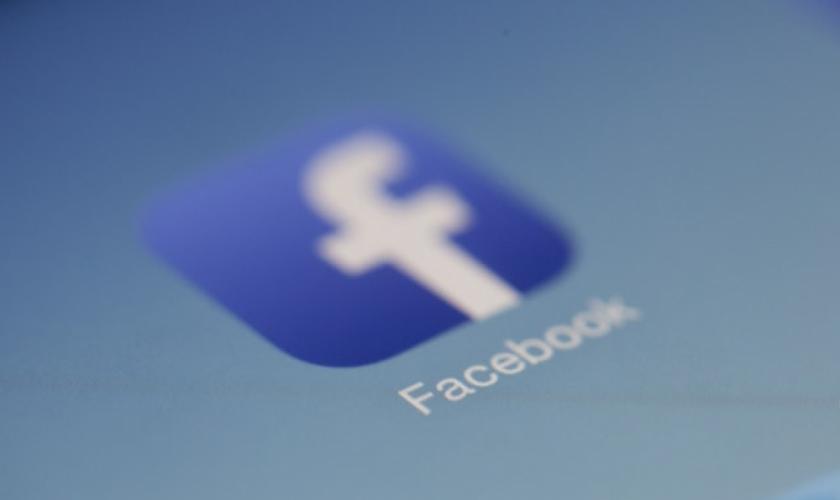 An Iraqi terrorist group is transferring huge amounts of money directly to Facebook to boost the exposure its fake news posts receive.

After all the scrutiny Facebook has had over recent years – it is still receiving direct payments worth millions of dollars from political disinformation groups that include a listed terrorist entity.

One of the biggest groups in Iraq that is paying large sums of money to Facebook to boost the profile of its messages through networks of false accounts is Kata’ib Hezbollah, which is listed as a terrorist organisation by Japan and the US.

Sources that have worked with Kata’ib Hezbollah told the journalists that it has around 400 individuals working in its digital propaganda team – and it controlled thousands of fake accounts and pages.

Read the full story on The Telegraph