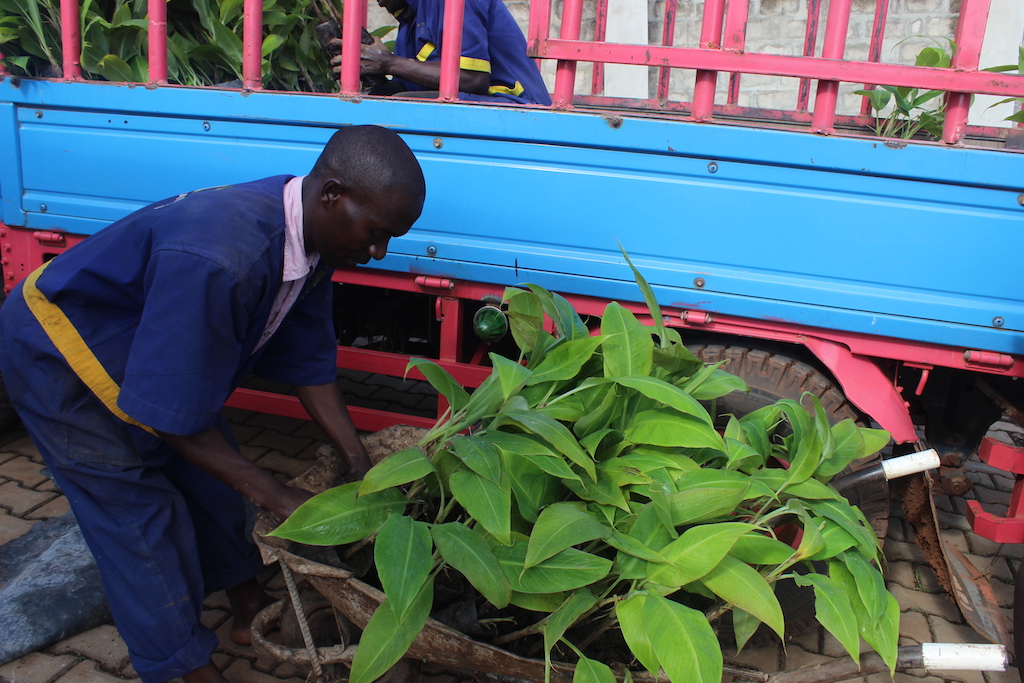 A quarter of a century has passed since South Africa became the first country in Africa to farm genetically modified crops. The country introduced the planting of GM maize in 1996 and developed its Genetically Modified Organisms Act 15 of 1997, which regulates all activities related to GMOs in the country. Since then, South Africa has gone on to also produce GM cotton and soybean. Today, South Africa is the ninth largest producer of GM crops in the world, with three commercial crops that have been genetically modified in production mainly for herbicide tolerance and insect resistance.

In the West African country of Burkina Faso, nearly 8,000km away from South Africa, a biosafety law was passed in 2006. It paved the way for its farmers to shelve their local cotton in favour of a brand of GM cotton that had been developed by American company Monsanto, with the approval of Burkinabe authorities. Although there was a huge buy-in from Burkanabe farmers, the results of adopting GM cotton were not so positive for many farmers and the country found itself making a U-turn, abandoning the cloned cotton, ostensibly until it could resolve the GM cotton fibre quality issue, and returning to the organic cotton through which it had made a name as Africa’s top cotton-growing economy.

In the East African nation of Uganda, on the other hand, the government has so far failed to take the first step of putting in place the legal regime to govern the research, production and distribution of its GM crops.

The investigation looks into how Uganda’s Parliament and the Executive have hit a deadlock over provisions of the proposed law that would govern the development and utilization of the genetically modified organisms in the country. It also exposes the key actors in both the executive and the legislature who contributed to making of the law and who are now at the centre of the impasse. It also shows why there is no meeting of minds between them over a law that has taken nearly 10 years to make. As some of the reasons raised against the adoption of this law related to alleged health issues, the team delved into some of the health issues that have risen around the debate on GMOs and also looked into the possible future of GMOs for the continent.

Photo: A worker at AGT Laboratories in Uganda tends to tissue-cultured plants.