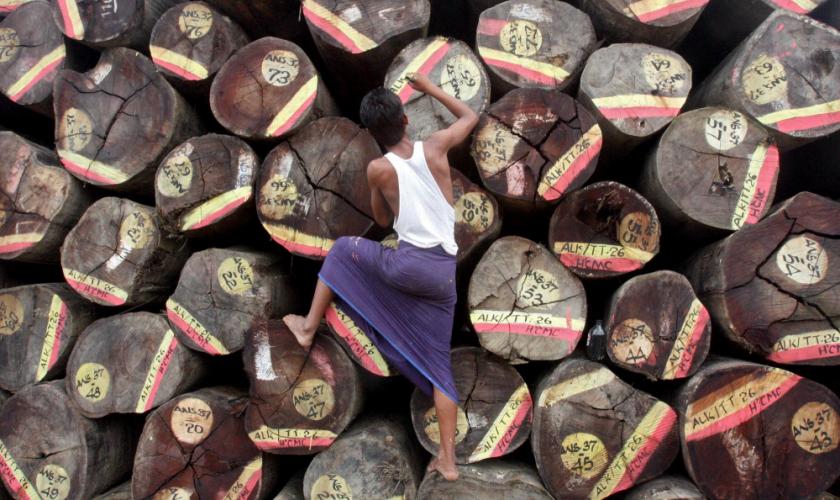 Illegally logged teak from South Sudan goes to India where it is made into furniture before it could end up in stores in Europe. Indian timber traders illegally source the timber from East Africa and export it as an ‘Indian’ product after processing.

South Sudan has been the scene of a violent war from 2013 to the beginning of this year, which has been partly financed with the illegal logging of teak plantations. According to the United Nations, there are barely legal logging concessions in South Sudan; there is no supervision of the exploitation and cut down trees are not replanted.

This is shown in research by Platform for investigative journalism Investico for De Groene Amsterdammer. You can also listen to the podcast about this story.

This story was first published in Dutch on 11 November 2020. An English long read will be published in the upcoming weeks in several international media.