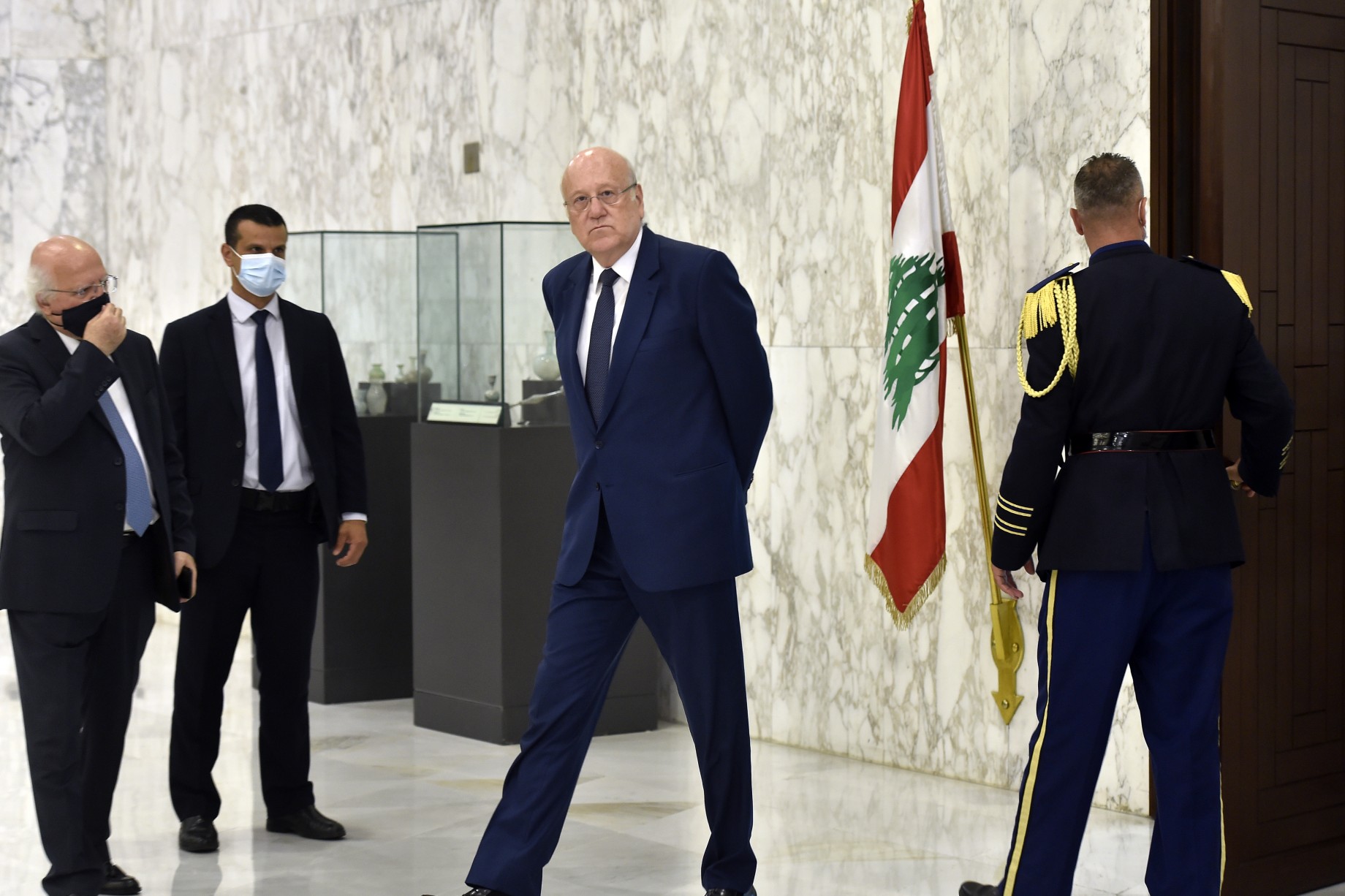 The man set to be Lebanon’s new prime minister, along with his brother, have made hundreds of millions of dollars for their companies working in Syria, Sudan, and Yemen

M1 Group got a bargain price when it bought Telenor Myanmar’s operations last month. The Lebanese firm, owned by the brothers Najib and Taha Mikati, agreed to pay $105 million, half of it in installments over the next five years, for a nationwide network serving 18 million subscribers.

Telenor has said the assets it sold were worth $600 million. For the Norwegian company, which values its public image highly, selling at a loss made sense. After its February coup, Myanmar’s new junta was pressuring Telenor to violate the rights of its customers.

Photo: EPA-EFE/WAEL HAMZEH (Lebanese Prime Minister-designate Najib Mikati (C) walks out of the office of Lebanese President Michel Aoun after their meeting at the presidential palace in Baabda, east of Beirut, Lebanon, 26 July 2021)