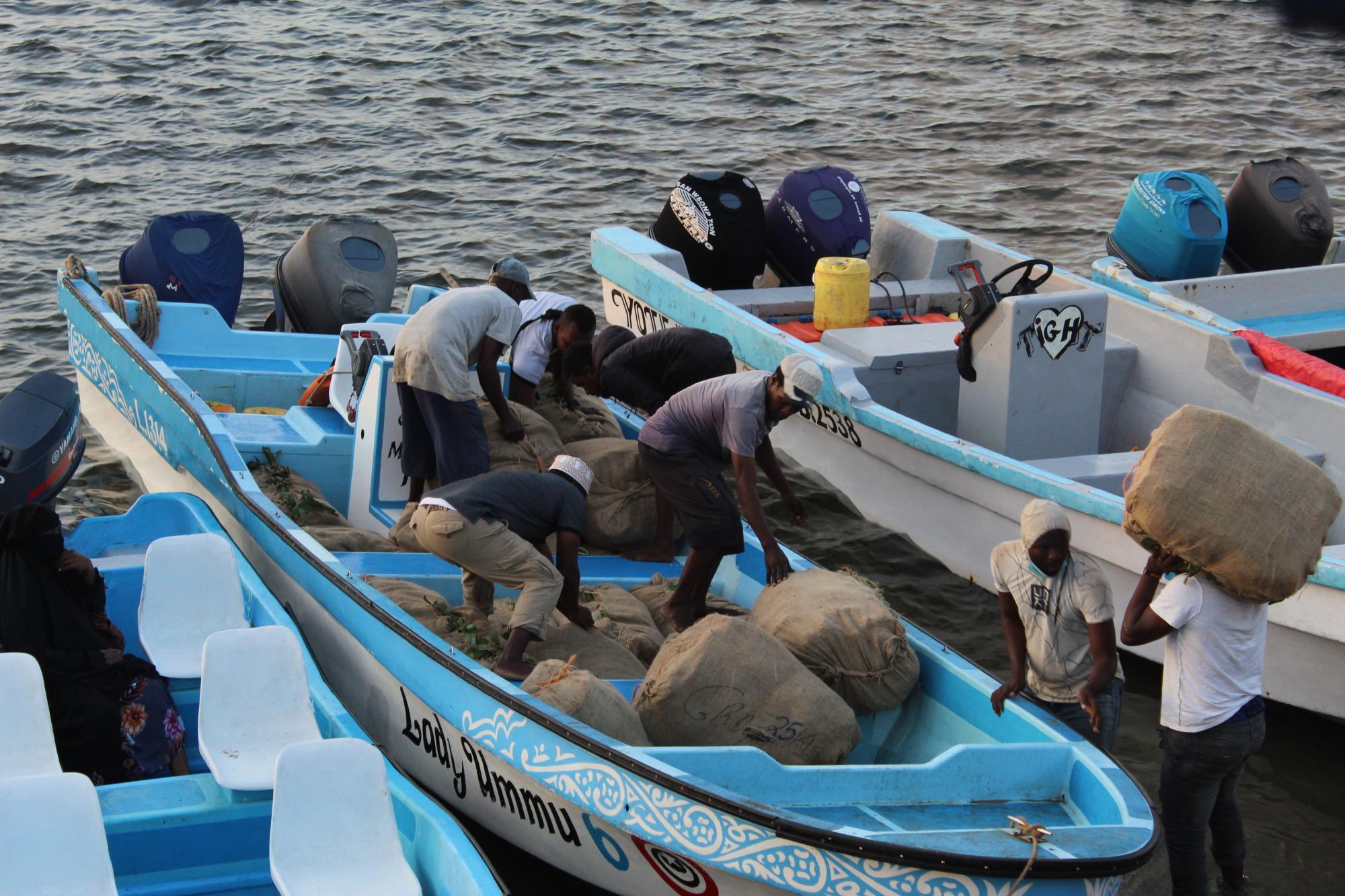 NAIROBI – MOGADISHU – The smuggling of Khat, locally known as Miraa, is being carried out openly in Kenya’s coastal town of Lamu. The smuggling has been heightened due to the fact that Miraa export to Somalia was banned in 2020 following a diplomatic row between the two states.

This story started in Meru County, Igembe South where Miraa is grown, and then cartels and brokers buy from farmers while exploiting them without any trade regulations on prices and taxes.

The cartels and brokers take advantage of the lack of regulation in the Miraa sector to buy the crop from farmers at very low prices, leaving farmers in desperation. This investigation found out that the smugglers who transport Miraa to Somalia do not pay regulated government taxes that are supposed to earn Kenya revenue. They use very dangerous sea routes with hired captains who are paid per day for the work.

They make billions at the cost of the farmer and government through their smuggling deals. The smugglers, who are well connected Kenyan Somalis are well coordinated with buyers and traders in Somalia. They own high-powered trucks and speed boats in Lamu which are used to transport khat through a porous border called Kiunga.
Photo credit: Mary Mwendwa