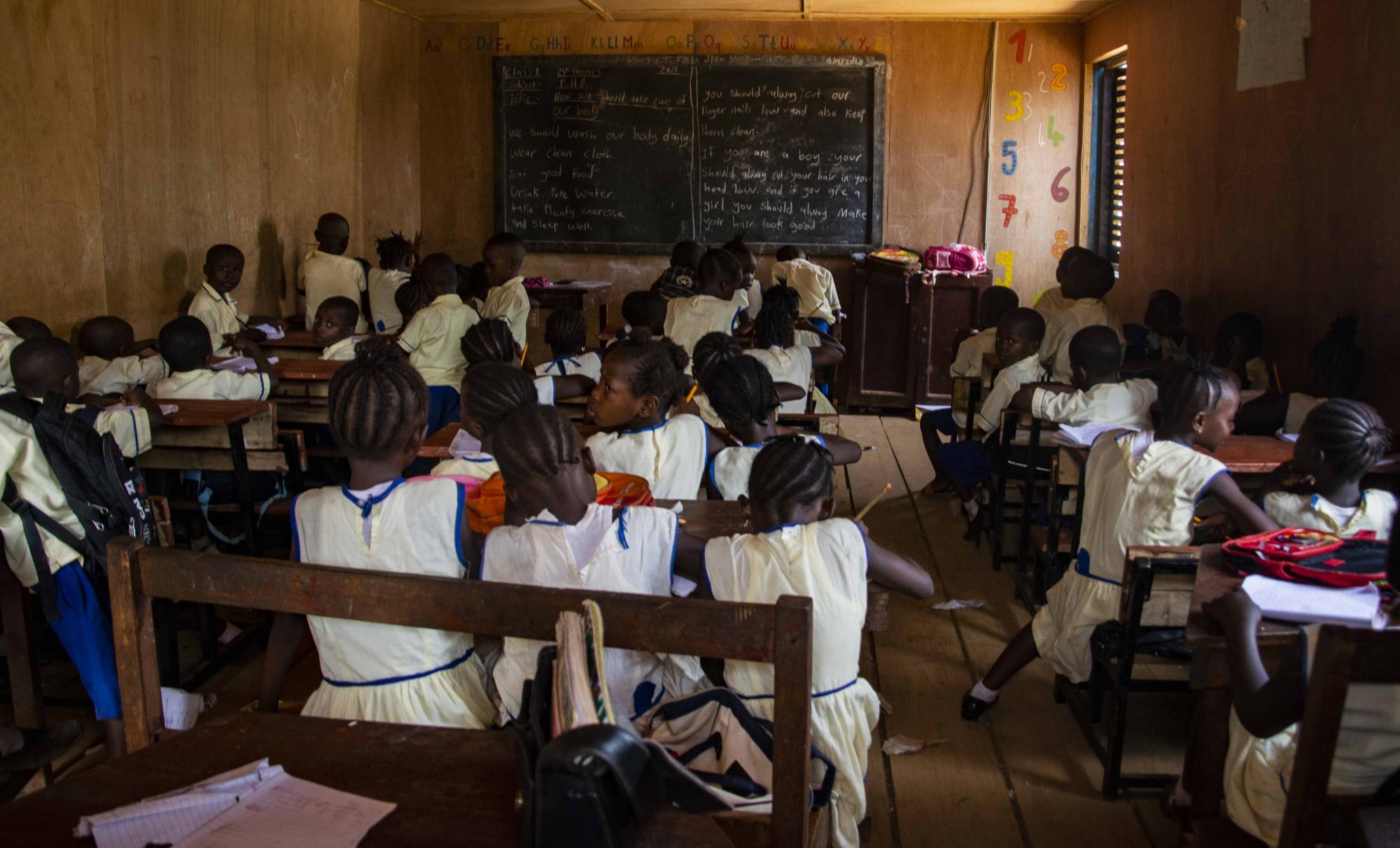 FREETOWN – Sierra Leone is one of the least developed countries in the world. Two of the main out of many challenges the West African state is facing are rampant corruption and some of the lowest educational outcomes worldwide.

Both are intertwined since the school system is highly prone to corrupt practices. Poorly (if at all) paid teachers sell exam questions or take bribes for better grades, girls from poor families who can’t afford to pay are being sexually exploited.

Since the change in government in 2018 things slowly started to change for the better. The country still has a long way to go but for the first time since the brutal civil war ravaged the country in the 90ies the fight against corruption is taken seriously and the matter of education has become a real priority.

The improvements are indivisible linked to two young leaders: one is a Harvard graduate and a rapper, the other one came up with a name for his quick reaction force that sounds like a Hollywood action movie.