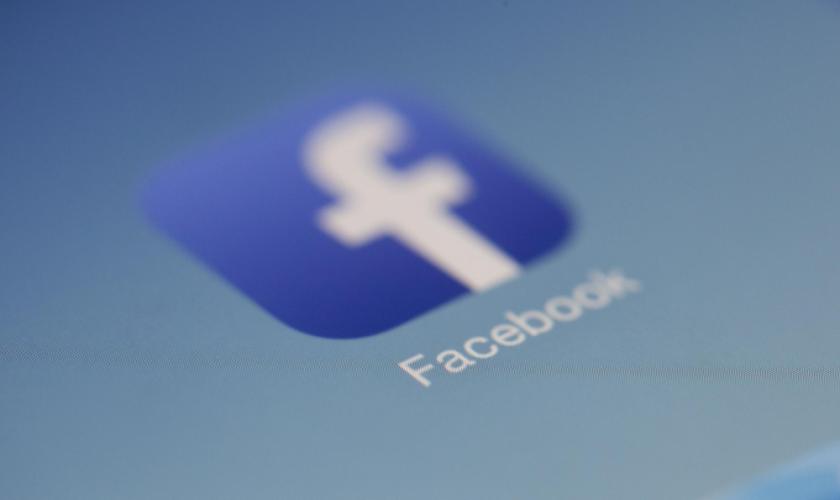 In Kenya, scammers use sponsored Facebook posts and advertisements to attract users to fake businesses that operate under the name of real ones. Then, they rob Facebook users of their unique ID that is used in Kenya for official activities like registering a SIM card, opening a bank account, and obtaining government services.

By closely monitoring a cohort of 49 Facebook pages – which had amassed a following of over 240,000 people – the story uncovers the ways in which lack of oversight on Facebook’s advertising business allowed it to receive money in exchange for potentially exposing millions of Kenyans to fake jobs and loans scams.

Furthermore, it exposes the challenge to regulate big tech firms in a sub-Saharan Africa context. It sheds light on the ways in which African countries like Kenya get caught off guard when algorithms are weaponized against their citizens and the resultant harm that is caused.

Read the story on Buzzfeed News.