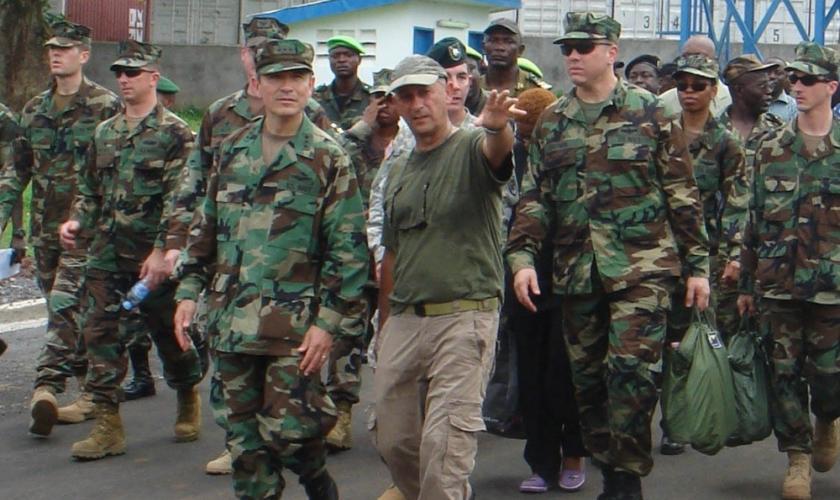 Over the past decades, a handful of Israelis have overseen and trained elite units of the Cameroonian army. Their paid services brought them millions of dollars, which they invested around the world. Meanwhile, the army unit they’ve trained, the BIR, has committed extensive human rights violations.

A team of two reporters, Emmanuel Freudenthal and Youri van der Weide, unveiled that soldiers belonging to Cameroon’s elite unit, trained by Israeli mercenaries, were involved in the Ngarbuh massacre in February 2020, where 21 civilians were killed, according to Human Rights Watch.

The core of the investigation was based on interviews that the team did with former soldiers. They also used social media investigations, Freedom of Information requests, satellite images, shipping data, and interviews with specialists.

Read the full story on African Arguments and The Continent