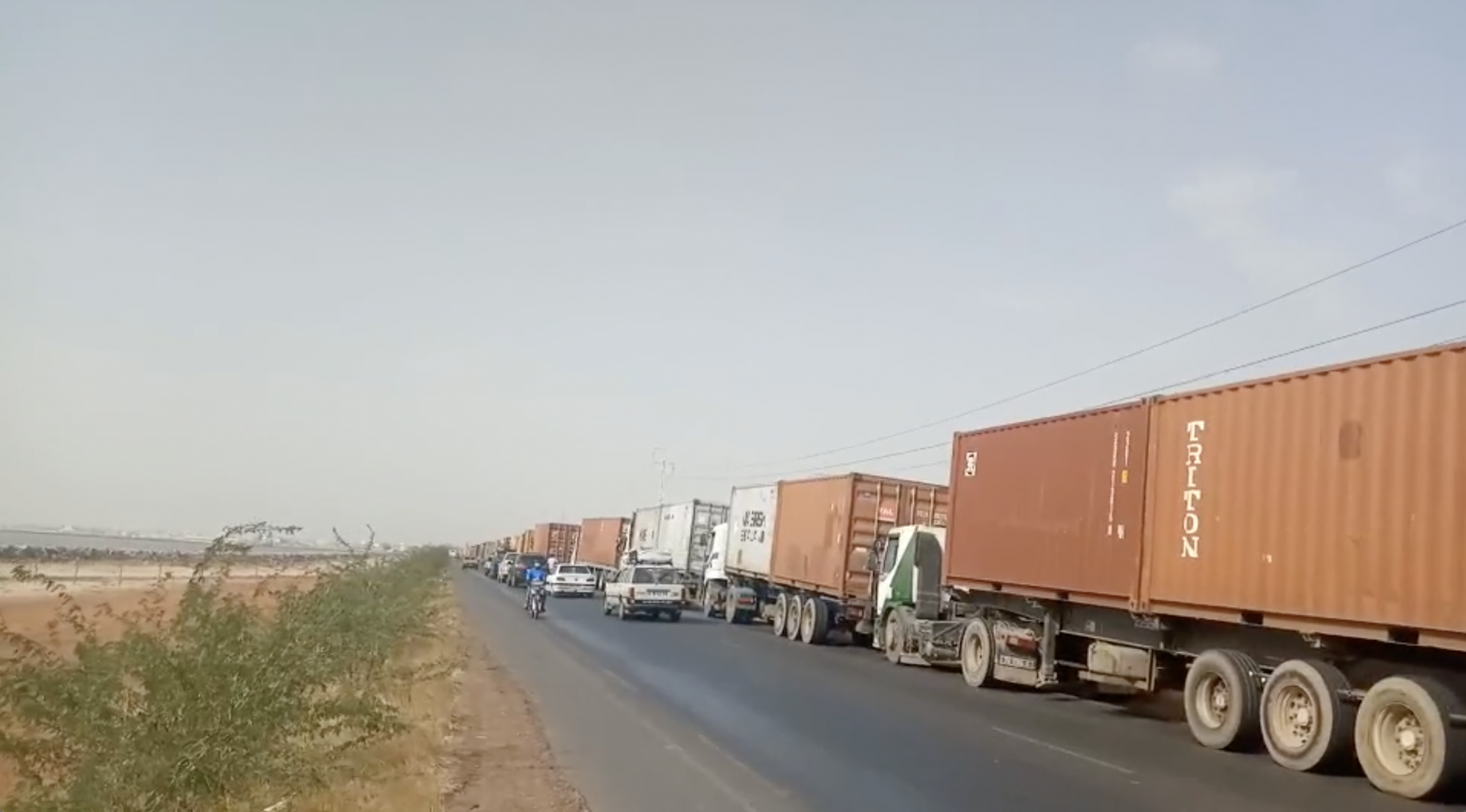 PARIS – DAKAR – During the last decade, Chinese appetite makes peanuts the new “gold” in Senegal. The two countries signed an agreement in 2014, and now China becomes the leading import country of Senegal’s peanuts.

Currently there are about one hundred Chinese companies registered in Senegal. China imported about 323,000 tons of peanuts from Senegal from January to November of 2020, nearly tripling the amount from 2015. Senegal is the third largest peanut country in Africa, and peanut farming involves more than half of the rural population – around 4 million livelihoods – and is considered the backbone of the national economy. A large number of peanuts is used for export, 90% of them are shipped to China.

Chinese businessmen offer a relatively high price, so farmers prefer to sell them their peanuts rather than the local firms. This competition between Chinese and local companies makes local farmers big winners, but has big consequences for Senegal’s arachis oil industry and its economic landscape in the long run. At the same time, as the conflicts intensify, Chinese buyers safety is also threatened.

Photo: February 2021. 40 ton-heavy trucks full of peanuts were parked on the side of the road out of Kaolack, waiting to be weighted and shipped to the port of Dakar