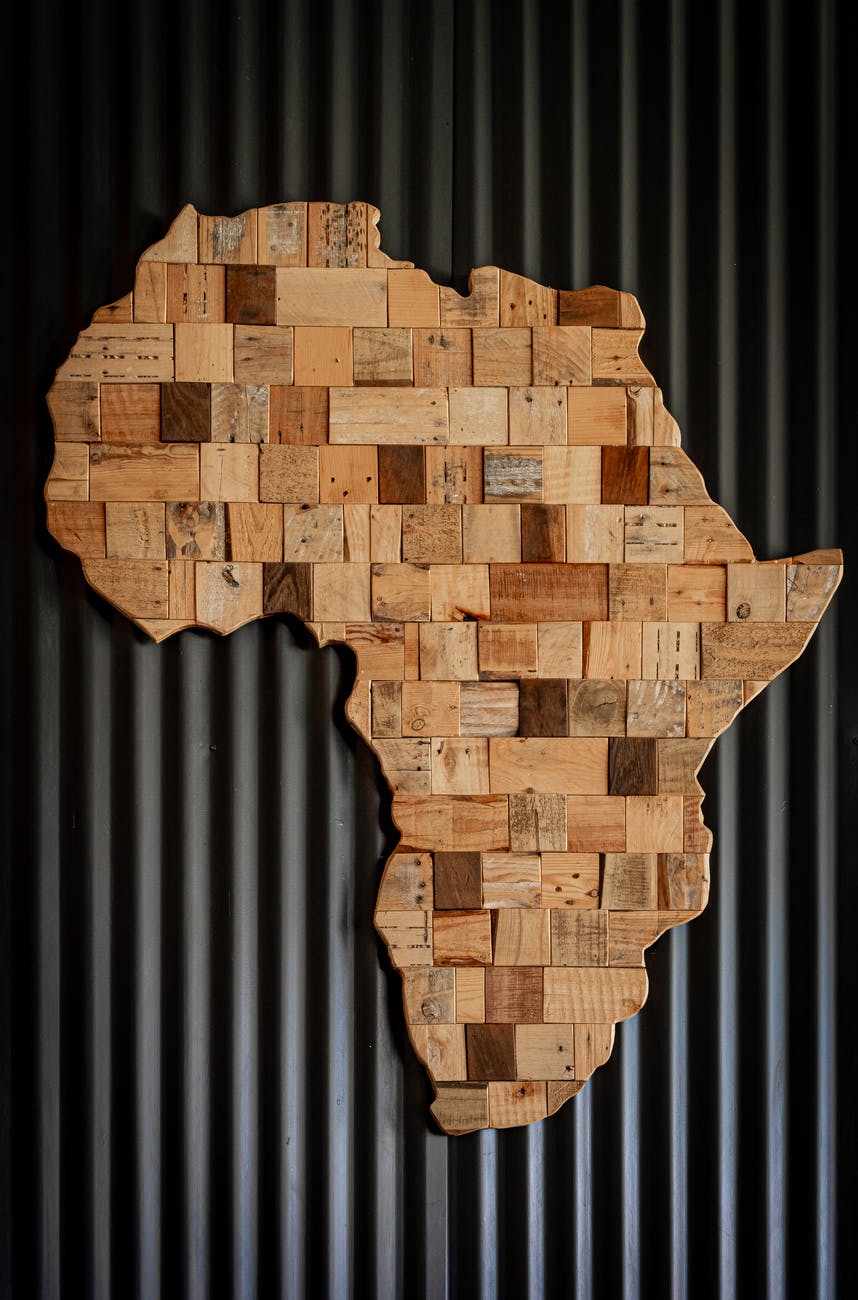 In this story, investigative journalists Daan Bauwens and Nicholas Ibekwe focus on Highway 10, the transatlantic route that for centuries brought millions of captured African slaves to South-America via the tenth parallel.

Now the parallel is in use again as one of the preferred routes for South-American drug cartels for cocaine, with West-Africa as a stockpiling stopover along the way to the growing European market.

In the fourteen years since the route has been fully functional, West-Africa has suffered the spillover effects of the drug trade. After the seizure of first eight tonnes of cocaine and then 1.2 tonnes of cocaine in South-America, with the port city of Abidjan as destination, this story focuses on the little known effects of the drug trade in Ivory Coast, a country that has suffered a great deal of civil unrest in the last decades.