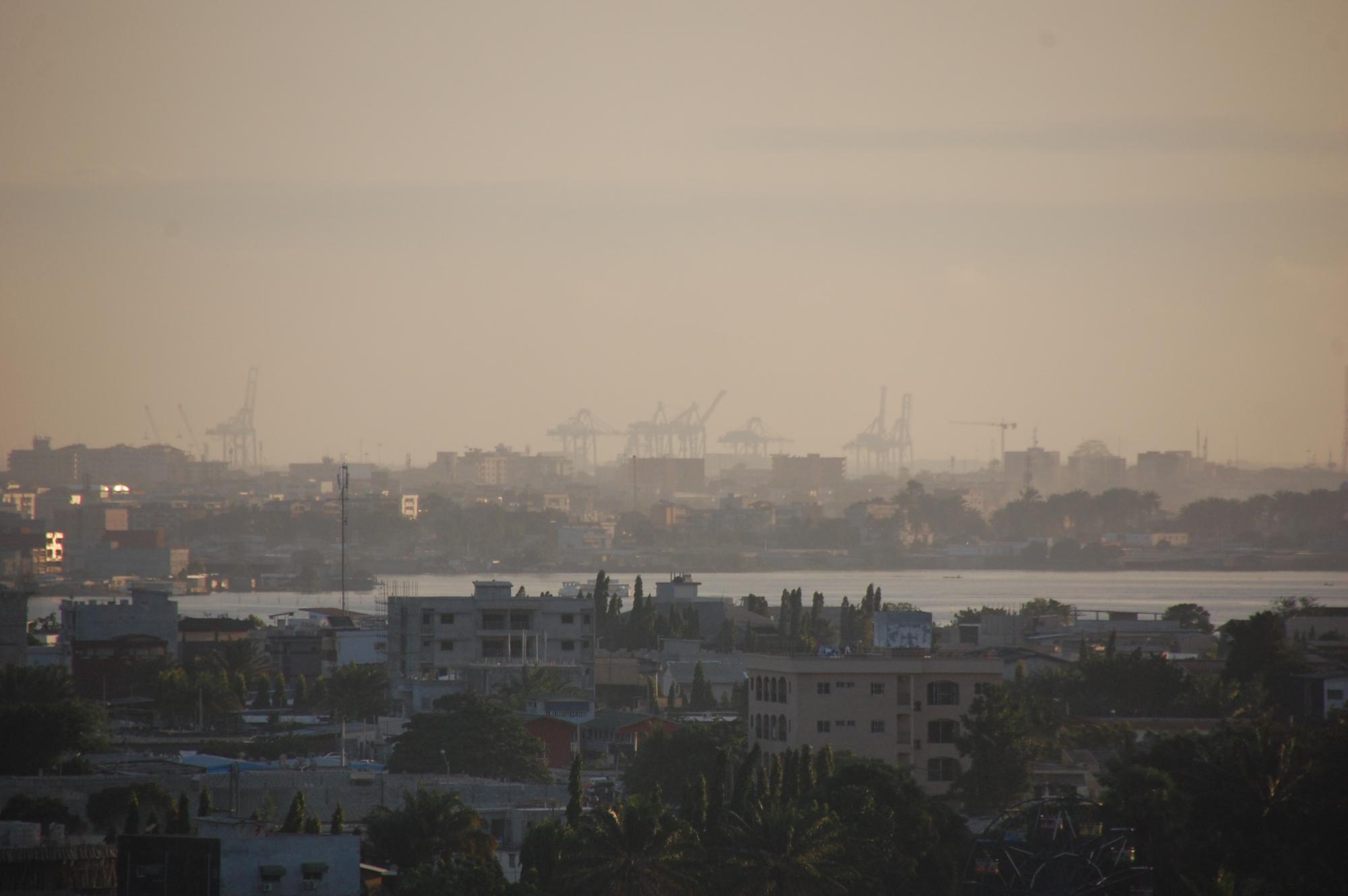 YAMOUSSOUKRO – The money that European nightlife spends for its favorite drug finances Hezbollah’s wars on the side of Iran. An insider from the Lebanese community in Ivory Coast, one of the new cocaine hubs in West Africa, speaks and paints a chilling picture that spans half the globe, from the slums of Abidjan to Beirut, via the ports of Rotterdam and Antwerp.

According to this cross-border independent investigation, Hezbollah is financing busing services to the various mafias that use the ports. Both in facilitating cocaine traffic and in providing money-laundering services. All this results in an organised money laundering operation on a large scale.

The fact that the organisation finances itself through its facilitation in drug trafficking is nothing new in the world of international crime monitoring. In the period before 2010, Interpol and the UN already wrote in several reports that the proceeds from cocaine transported to Europe via West Africa make up a substantial part of the funding of Hezbollah.

Not only Hezbollah, but also the Italian mafia in Africa, and a growing number of African leaders, presidents and ministers have been mentioned as pivotal figures in the international cocaine trade in recent years.
Photo: The lagoon of Abidjan.