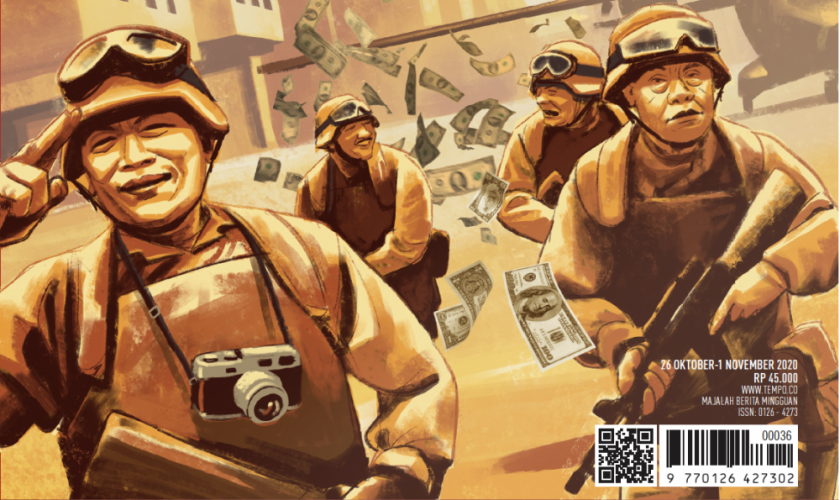 An Indonesian state-owned aircraft manufacturer allegedly paid more than 10 million euro in kickbacks to dozens of high-ranked politicians and army officials. The company disguised the payments as a ‘marketing fee’, using fictitious partners.

Contracts between Dirgantara Indonesia, the aircraft enterprise, and numerous marketing partner companies and agents entitled the partner up to 5-7 percent of the overall transaction value. However, the partner companies did not perform any contribution to the procurement arrangement for the aircrafts – they just served as a cover to distribute the money to the involved generals, ministry officials and members of the House of Representatives.

The journalists obtained the records of how the money was distributed. To the generals, the money was delivered directly in cash. To the members of the House of Representatives it passed through a shell company registered in the British Virgin Islands, with a bank account in Brussels.

For this investigation the journalists from Tempo Magazine in Indonesia also collaborated with KCIJ-Newstapa in South Korea, to investigate the expansion of Dirgantara’s bribery in its recent sale of aircrafts to South Korea.