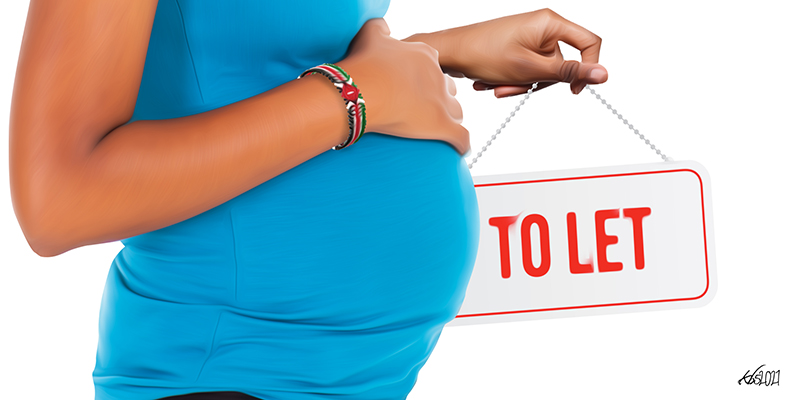 NAIROBI – This story uncovers a multitude of worrying allegations about the unregulated surrogacy industry in Kenya.

Poor and vulnerable women recruited and exploited to act as surrogates say they have been coerced, harassed and forced to go abroad without their consent. One surrogate says she was forced to have a late-term abortion while in a foreign country because the commissioning parent changed their mind. She says she still has nightmares of her dead baby lying in her bed and alleges that the recruiter later tried to renege on paying her.

The story reveals the owners, agents and middlemen behind the surrogacy business in Kenya. One agency’s actual ownership trail disappears offshore, via the UK, into the secretive Marshall Islands. Another agency owner shifted his business from a poorly regulated country to a country in Asia, before moving to Kenya.

Some surrogacy agencies market Kenya to foreign gay and lesbian couples yet homosexuality is illegal in the country. Some surrogates allege that certain agencies engage in identity forgery and fraud.

Meanwhile, some naïve and gullible commissioning parents claim they have been tricked and misled, and found themselves stuck in Kenya for months while they grapple with legal issues.

This story also highlights how the lack of a legal framework might be exposing Kenyan children to the risk of human trafficking.

It shows efforts by women policymakers to introduce a law that would at last protect both surrogate babies, mothers, and commissioning parents and so far, has been frustrated at every turn by socially conservative lawmakers.

Naipanoi Lepapa attended a Money Trail training course by Finance Uncovered in Abuja in 2019. Over the course of the next 18 months she delved into the murky world of surrogacy in Kenya.