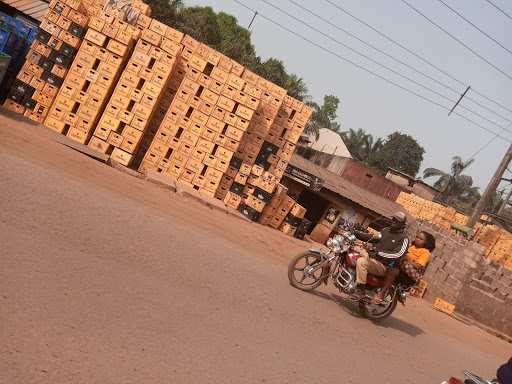 May 2020, written by Jennifer Ugwa

Directors of Guinness Nigeria significantly increased their pay in the last five years, even as the drink company’s profit margin virtually halved, its accounts revealed.

Guinness Nigeria which is among the top three breweries in the country is a subsidiary of Diageo plc, one of the world’s largest drink companies.

The financial statements of Guinness Nigeria were analysed and evidence was found of large payments, including loan repayments and royalties, going offshore to related companies – a classic red flag for the possibility of tax avoidance-.

Her story also highlighted that executive pay for Guinness Nigeria’s directors had increased sharply in recent years, even as the company’s profit margin has nearly halved.