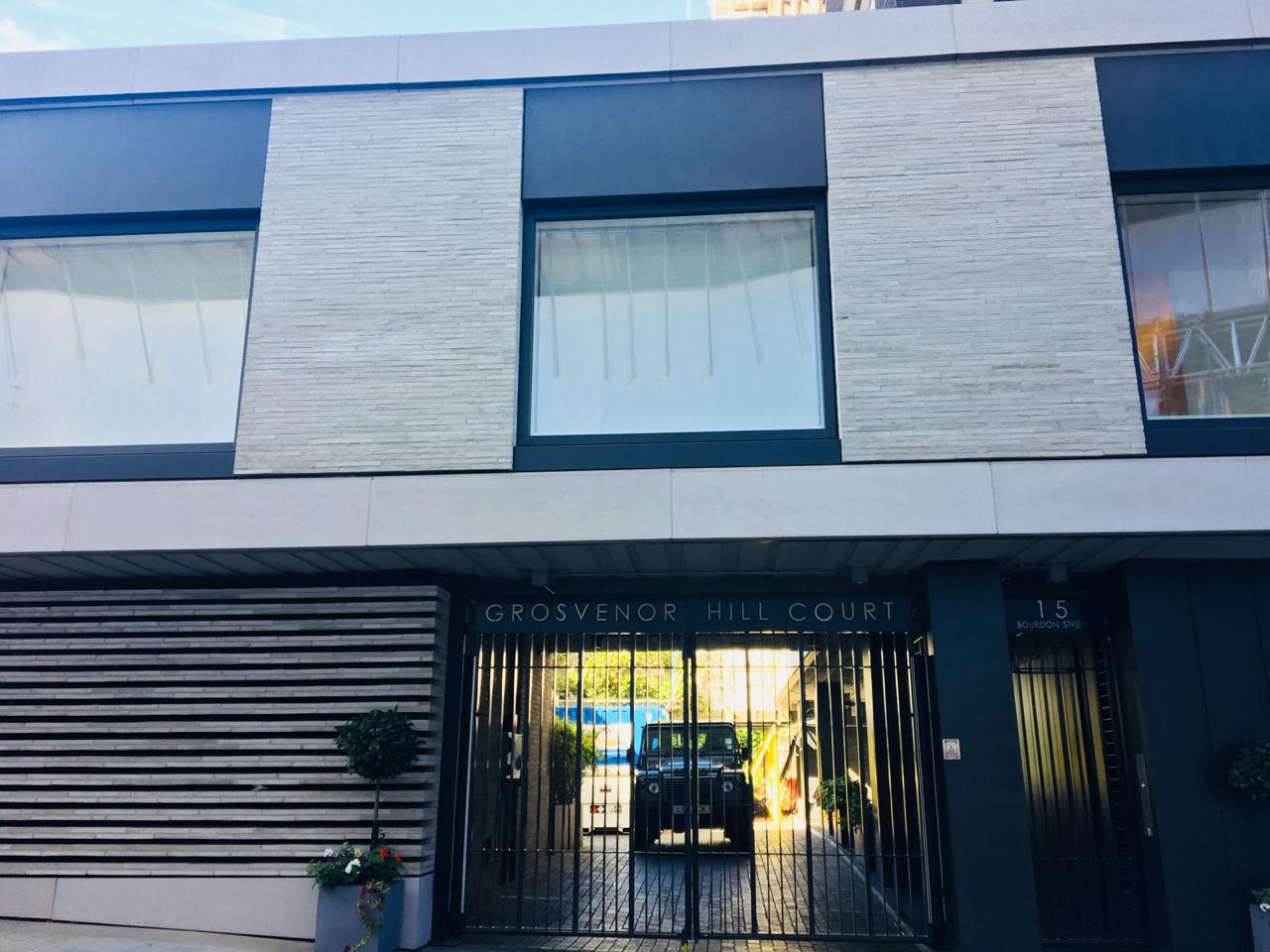 Arms dealer Sanjay Bhandari, who had fled India in 2016 following raids at his residence for allegedly possessing classified information, is living in a luxury flat in London. The flat is owned by a Panamanian company and has an estimated value of around £2.3 million.
According to an Indian official source, there is a possibility that the Panamanian company the flat is registered to is in fact a shell company, which was floated to buy the flat.

The full story is published by ThePrint