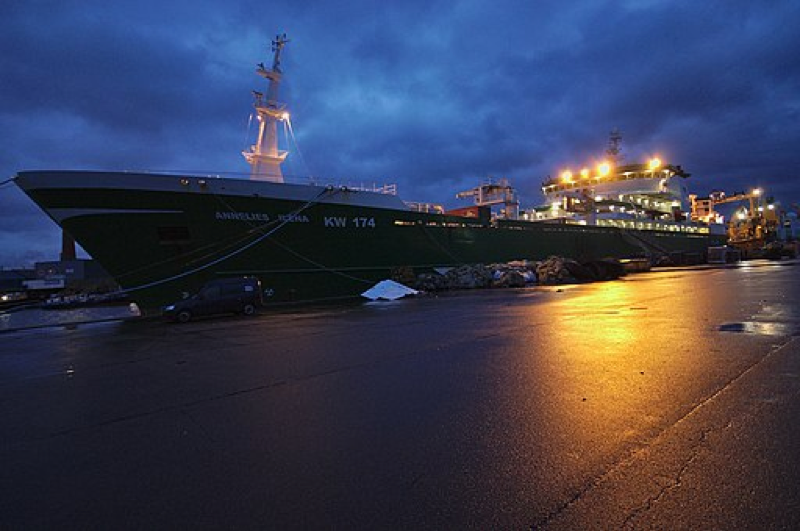 The Dutch fishing company Parlevliet & Van der Plas (PP) is involved in a corruption affair concerning fishing quotas in Namibia. The company from Katwijk in the Netherlands owns 50% of a Polish company that plays a role in diverting profits from Namibia. The other owner is the Icelandic fishing group Samherji, which is at the center of the bribery case.

Between 2012 and 2019, Samherji paid bribes to politicians and businessmen in Namibia to obtain cheap fishing quotas. The proceeds from the lucrative fishing catches were funneled out of the country through a maze of companies in different countries, in order to avoid taxes. In Namibia, the former Ministers of Justice and Fisheries and a number of prominent businessmen are now in custody. The lawsuit is expected to start in December. In Iceland, a judicial investigation is underway into six (former) employees of Samherji.

In the late summer of 2018, Parlevliet & Van der Plas bought half of the shares in the Polish Samherji-branch for 50,000 euros. “With that, PP became part of the Fishrot affair,” said whistleblower Johannes Stefansson, a former employee of Samherji, who exposed the corruption late last year by leaking 30,000 documents to Wikileaks, known as the Fishrot Files.

Read more in De Groene Amsterdammer and The Namibian.