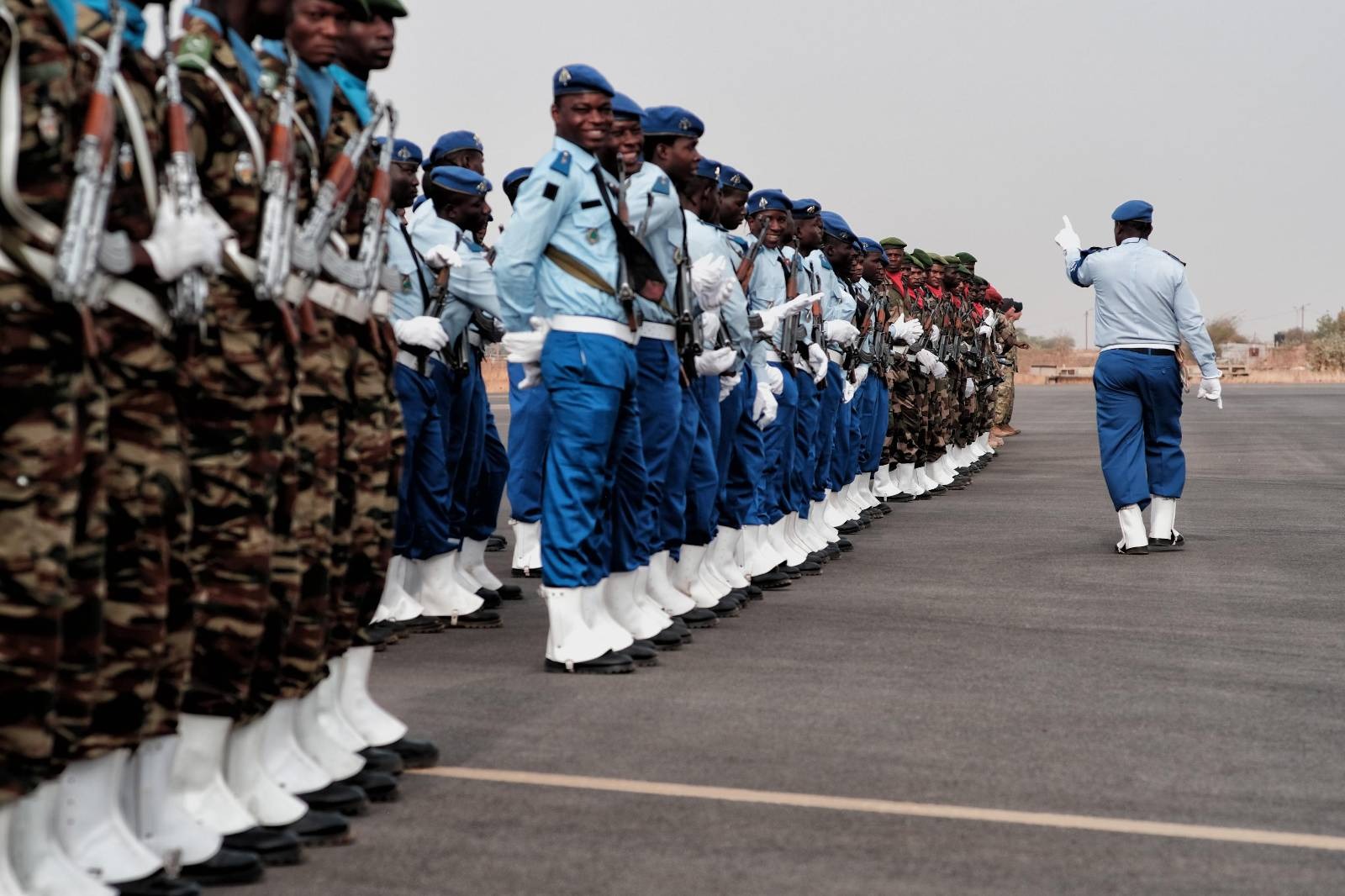 NIAMEY – This is the first article of a year-long cross-border independent investigation into EU money invested in Niger for security purposes.

In September 2020, the Nigerien public opinion discovered that it’s own security forces were guilty of massacre of population in the north of the Country, in Inatès.

Materials given by the European countries could have been used according to an investigation by Mediapart, harming the image of western intervention in the Sahel.