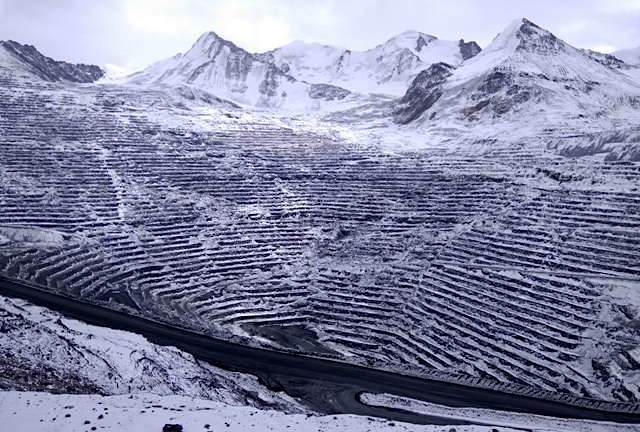 In the first part, the team found out that the European Bank for Reconstruction and Development (EBRD), whose main shareholders are the EU and its member states, provided loans to the project according to government permits which breached national law protecting glaciers and water resources from pollution.

In the first stage of the investigation, the team proved that the EBRD has underestimated the long-term water contamination risks posed by the excess accumulation of acid waste rocks and chemicals associated with the open pit dug through the glacier and with the poor treatment of the mine toxic tailing. In the second part of the investigation, the team tracked Kumtor’s export all the way to Europe, following the supply chain which brings gold to banks’ coffers and up to jewel makers and retailers. Such costly precious things come with an even higher hidden ecological cost. Those buying precious bracelets and rings will now know that what is shining is not necessarily sustainable.