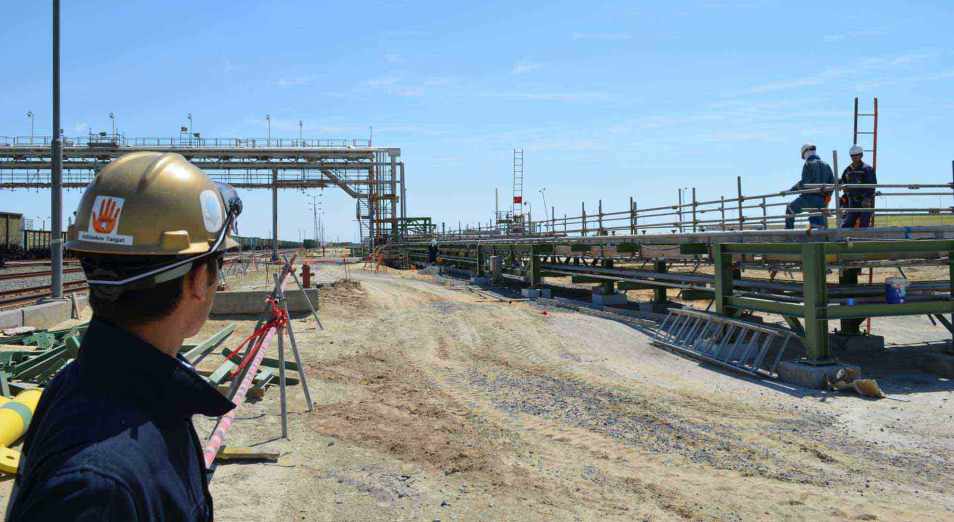 In 2018, the Turkish construction company Enka İnşaat ve Sanayi A.Ş. managed most of its projects in the oil and gas sector at the Tengiz field in the Atyrau region through Kazakhstan’s subsidiary Senimdi Yurylys, under a joint venture on a par with American Bechtel. In 2017, Enka transferred 8 billion tenge to the treasury, a third less than in the previous year – 11.7 billion tenge (in 2016). Despite large volumes of work in 2018, a turnover of several hundred million dollars, last year Senimdi Kurylys paid taxes of only 1.8 billion tenge, according to the Committee of State Revenue. This is 75% less than the previous year and raises the question where Enka does pay its taxes?

The full story was published by inbusiness.kz.