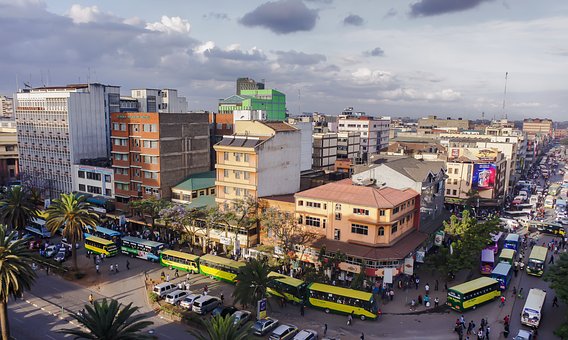 A leak of private property data in Dubai has shed new light on how the proceeds of a notorious $1.3 billion oil deal in 2011 involving Shell and Eni may have been spent on luxury villas in the secretive Arab Emirate. Finance Uncovered has found evidence suggesting that former Nigerian oil minister Daniel Etete may have bought two luxury properties in Dubai after a company he controlled received more than $800 million from a deal he made with Shell and Eni. The deal concerned the potentially lucrative Nigerian oil field known as OPL245. As oil minister in 1998, Etetee sold the oil field to Malabu Oil and Gas, a British Virgin Island company in which he secretly held a major stake. Shell and Eni jointly bought the oil field from Malabu Oil and Gas in April 2011.

The full article is published by Finance Uncovered.