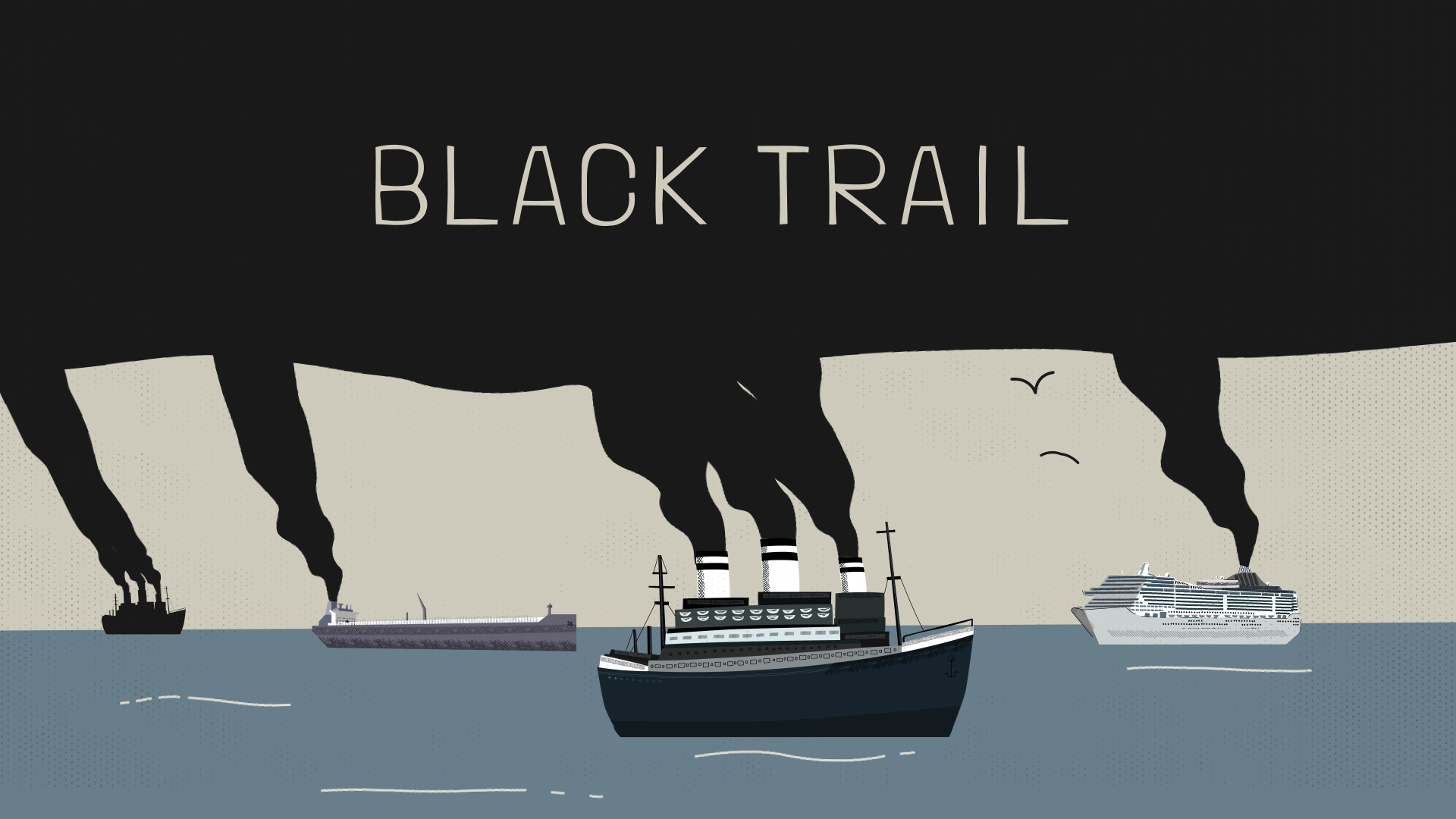 LONDON – The shipping industry is central to the global economy. But among the world’s biggest polluters and tax avoiders. Its emissions, from the dirtiest fuel-oil on earth, are larger than those of Germany, and have a serious impact on climate change.

The fumes, mostly from container, tanker and cruise ships, are responsible for more than 50,000 deaths a year in Europe, and many times more globally. Most occur in Europe’s port towns. The industry is also afforded huge subsidies, saving billions through preferential tax arrangements offered by European countries. Despite its devastating emissions and its tax benefits, however, shipping has managed to escape inclusion in global climate change initiatives, like the Kyoto and Paris agreements.

It is instead ruled by one entity: the International Maritime Organisation (IMO), a division of the United Nations. Yet critics say it has been captured by the industry.

A team of journalists wanted to know the answer to one question. In the age of the climate crisis, are the shipping industry and IMO serious in their efforts to reduce emissions? Over the course of one year, the production travelled to Portugal, Greece, Italy, Switzerland, UK, France, and the Arctic to interview dozens of climate activists, experts, politicians, lobby groups, shipowners and health professionals.

Black Trail was selected to be shown in Sustainable Living Film Festival 2021. It will be subtitled in Turkish and will be available to a majority Turkish audience in December 2021.

Published: see Journalismfund.eu for all publications