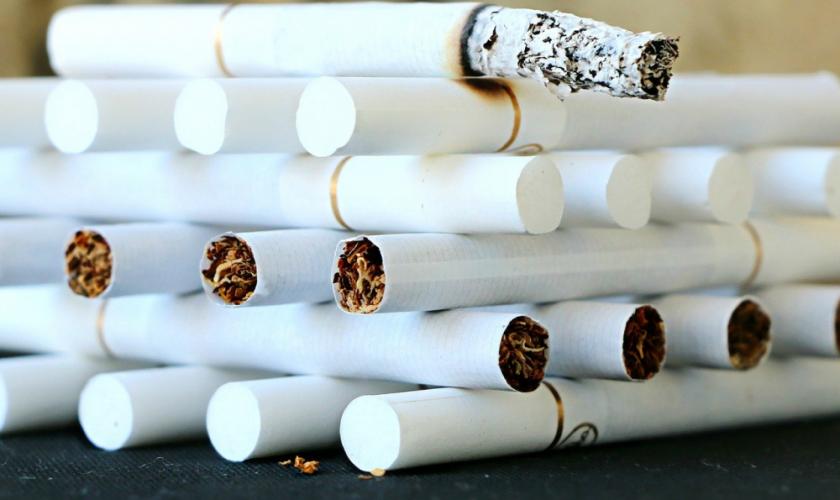 While the Covid recovery is increasing pressure on public finances and raising the prospect of tax increases, this new research from The Investigative Desk with support from the University of Bath shows, for the first time on this scale, which tax avoidance methods the world’s four largest publicly traded tobacco companies are using to minimise their tax bill.

Read more in NRC and NRC.