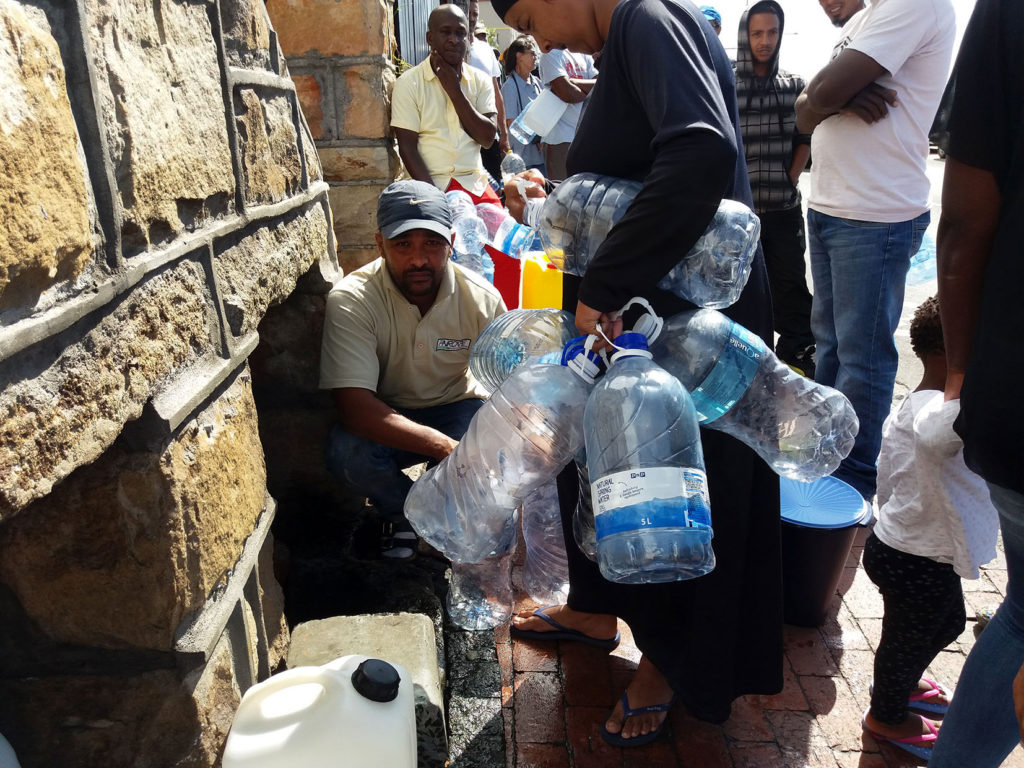 As dam levels dropped rapidly at the end of 2017 and Cape Town faced the looming threat of becoming the first major city where taps would run dry, households were forced to pull out all the stops to save water. But Coca Cola and other big industrial users were given a free pass.

A months-long investigation revealed how the City of Cape Town favoured corporate business, while imposing draconian measures on the city’s approximately four-million residents to force them to cut back their water usage.

Moreover, the city of Cape Town failed to provide the media with detailed information on water use by the city’s ten biggest consumers, including Coca Cola.

A follow-up investigation by Steve Kretzmann and Raymond Joseph finally was able to expose ten big industrial users’ water billings. While households were blamed for over-excessive water use, big industrial users were given little more than a slap on the wrist for their significant water consumption.