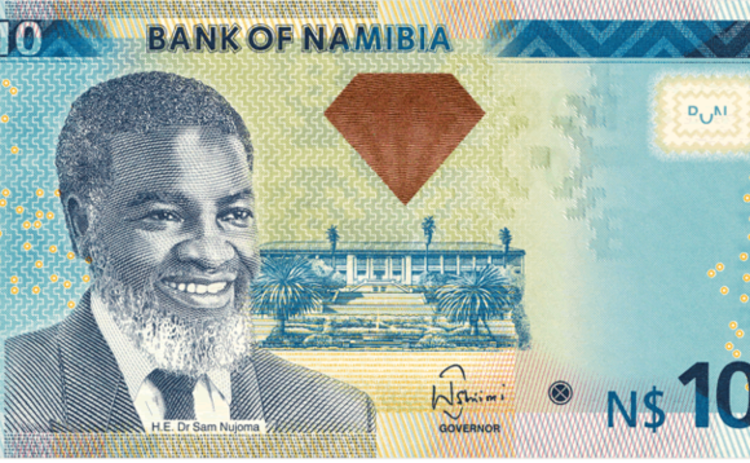 UNPAID property market bank loans have hit an all-time high, raising concerns that it could threaten the stability of the banking sector in Namibia.

The Bank of Namibia, however, feels there is no need to worry at this stage, although its statistics indicate the property market is increasingly becoming a burden for banks.

At the end of 2019, Namibian commercial banks reported that N$5 billion in loans they gave out were no longer generating income. A loan is considered as non-performing when a borrower has not paid either the capital amount or interest for over three months. Since banks use public funds deposited with them to extend these loans, an increase in inactive loans can also pose a threat to the safety of deposits, and ultimately the financial stability of a country.