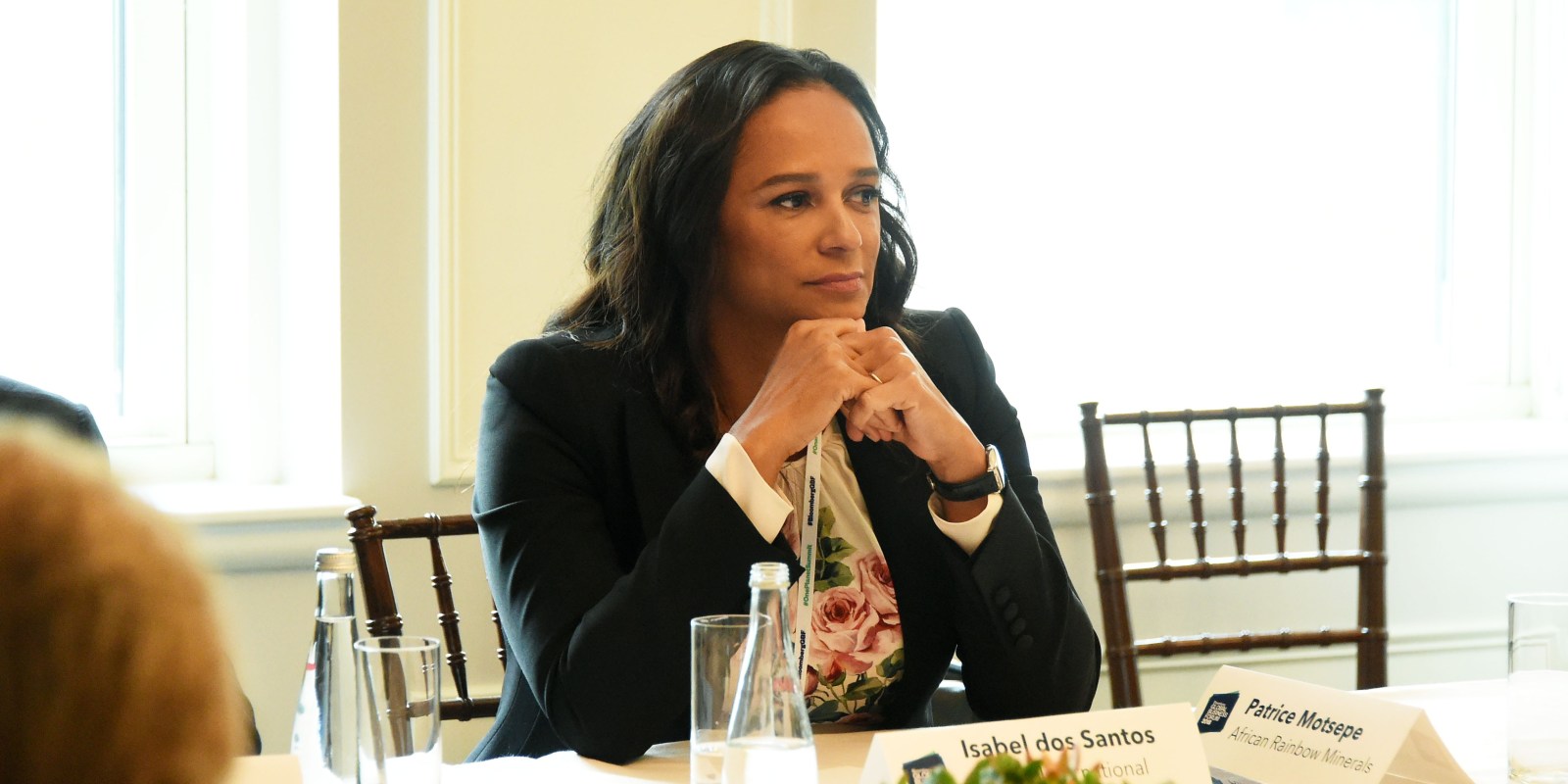 The London property market is a top destination for suspicious funds. Now a new investigation by Finance Uncovered (with help from one of its network’s top journalists) has revealed that Isabel dos Santos, the billionaire daughter of long-serving Angolan kleptocrat José Eduardo dos Santos, is the owner of a lavish mansion in one of London’s most upmarket gated communities. The investigation has prompted calls for an investigation into the source of funds used for the purchase. The property – which has plans for an underground swimming pool and a massage room – was bought via an anonymous company registered in the Isle of Man, a tax haven. José Eduardo dos Santos, 76, ruled Angola for 38 years until 2017.

The full story is published by Finance Uncovered and The Times.